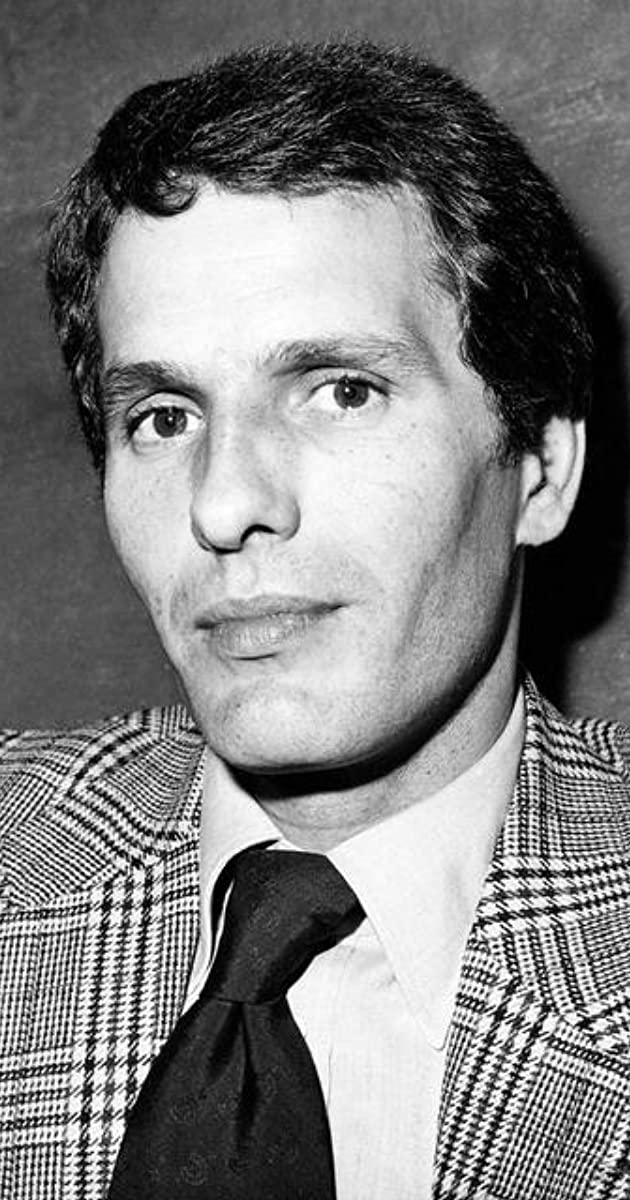 Giuliano Gemma was born in Rome on 2 September 1938, grew up in Reggio Emilia but returned to Rome with his parents in 1944. While he was playing on the grass he found a WW II bomb that exploded and today the signs of injury are still visible on his face. He played many sports in his life including boxing, gymnastics, and tennis. He also worked in a circus. In the early years of his youth he discovered a great passion for the cinema. He knew the most important Italian actors; his idol was Burt Lancaster and decided to start acting. In the beginning, he worked as stunt-man, and in small roles in big productions such as “Bem Hur” where his role was uncredited. The director, Duccio Tessari, gave him the first role as protagonist in the film “Arrivano i Titani”. Luchino Visconti cast him the role of a general in “Il gattopardo”, but his scenes were mostly cut. This was followed by important roles in “Angelica”, by the French director Bernard Borderie, where Gemma has a leading role; and the first spaghetti western films where he was credited as Montgomery Wood. “Una pistola per Ringo”, “Il ritorno di Ringo” and “Un dollaro bucato” are among his greatest successes. Then he played his most important roles in “Il deserto dei Tartari” by Valerio Zurlini and “Il prefetto di ferro” by Pasquale Squitieri. He won important prizes: best actor at the Festival of Karlovy Vary, best actor at the Montréal Film Festival, and the Grolla d’Oro in San Vincent Festival. In 1986 he became Cavaliere della Repubblica italiana.

In the last years Gemma worked mostly for Italian television, and he discovered another great passion, sculpture, where he has become rather skilled. He is the father of actress Vera Gemma and Giuliana Gemma.