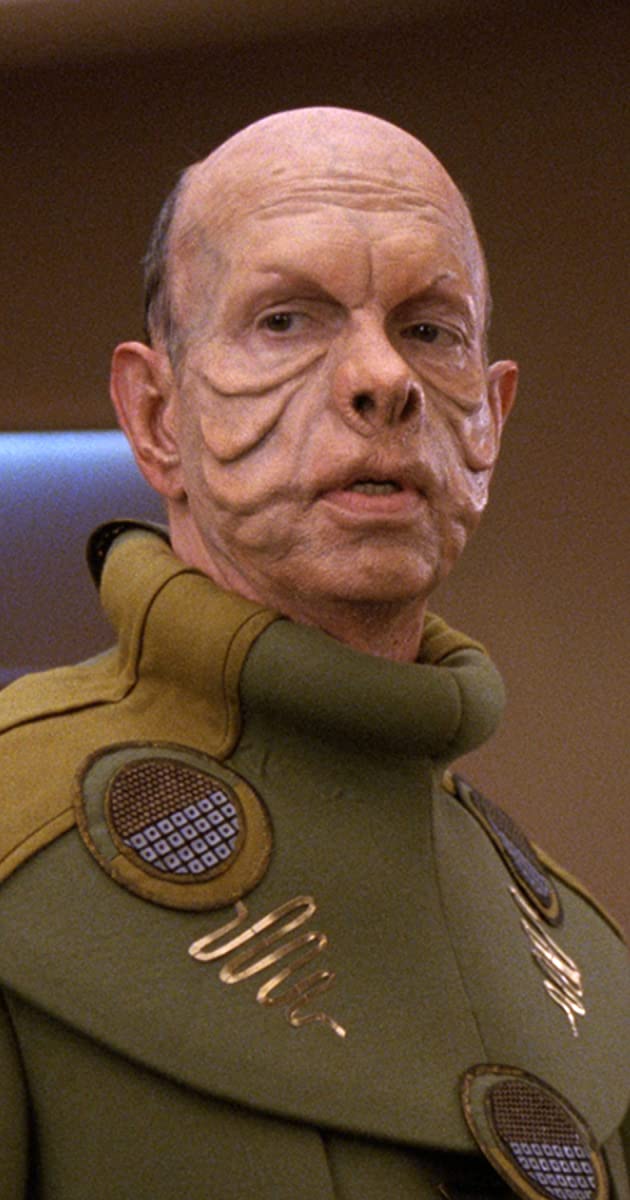 Born in Toronto, Canadian-American actor Graham Jarvis attended Williams College, before moving to New York to pursue a career in theatre. He studied acting at the American Theatre Wing and was an original member of the Lincoln Center Repertory Theater. He appeared in film and television for decades, from the 1960s to the 2000s.