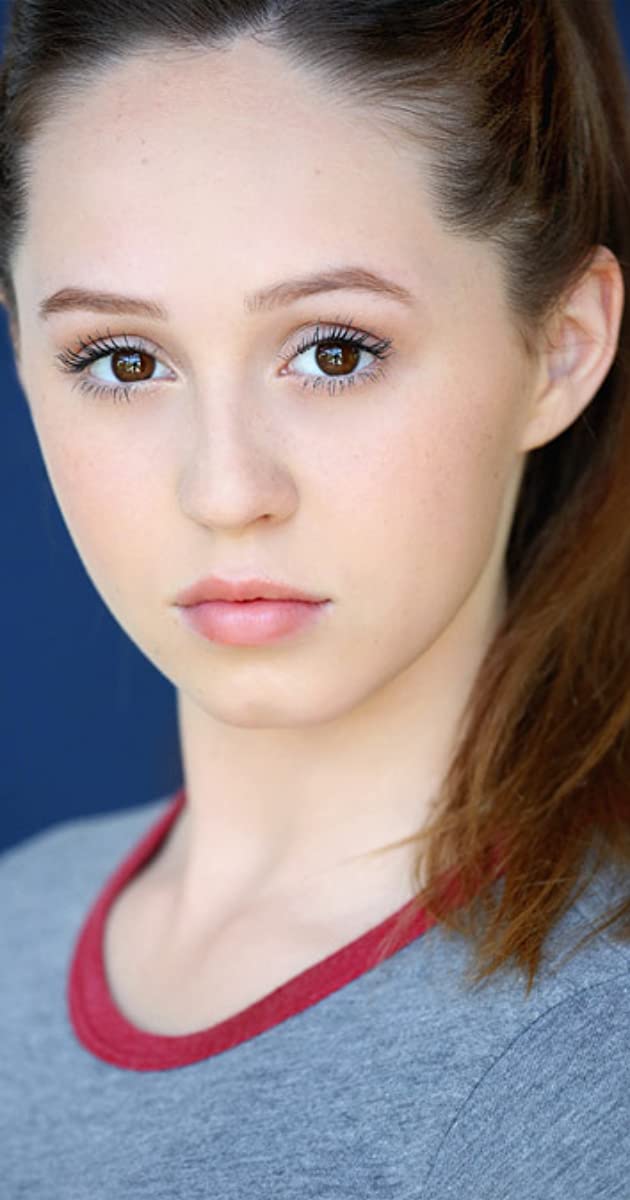 Hailey Sole is a phenomenal young American actress from the hit TV series Criminal Minds, where she portrayed “Meg Callahan”. This young starlet also played “Amy” in the Netflix series Wet Hot American Summer: First Day Of Camp. Hailing from Dallas Texas, she caught the acting bug at the tender age of four. Her first role was on the hit TV show Private Practice, where she appeared as “Betsey Parker” and was nominated for the “Young Artist Award” for her role. Hailey definitely knows how to balance her busy schedule as she attends school full time, competes in cheer leading, and acts in several successful TV series. Her credits include Private Practice (2008), The Middle (2011), Harry’s Law (2012), Parks And Recreation (2012), Franklin & Bash (2013), Criminal Minds (2014), and Wet Hot American Summer: First Day Of Camp (2015). In school, Hailey is an Honor Award Member of the California Junior Scholarship Federation, which fosters high standards of scholarship, service and citizenship. She also studies two languages; Mandarin and Spanish. Talk about brains and beauty! However, it’s not all about work with Hailey. She also knows how to have fun. On her free time, she loves singing and spending time with her friends. Whether it is singing in musicals or singing with her friends, she tries to find time to incorporate her love for music into her life.

Hailey is also heavily involved in several charity organizations, such as “Habitat for Humanity,” “Helping All Transients,” “Operation Progress,” and “Ahead with Horses.” With the help of her parents, Hailey is planning to launch her own organization to help teach Elementary and Middle School children age-specific communication skills, and conflict resolution skills, to promote kindness, and to minimize future bullying.