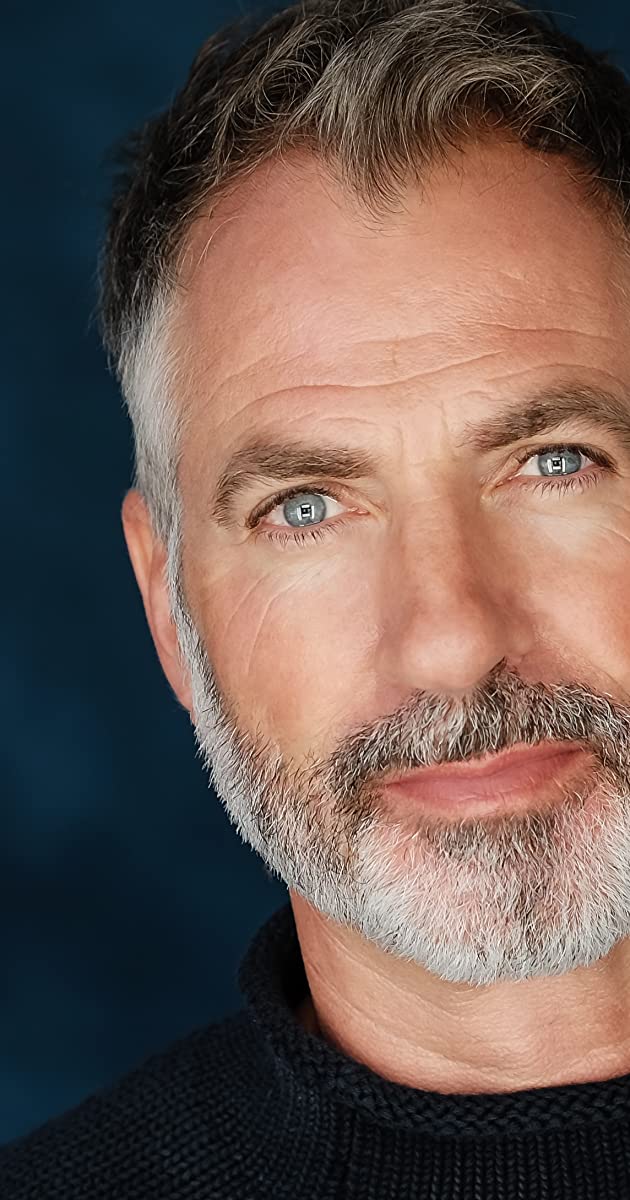 London-born, classically-trained actor Harry Van Gorkum holds an impressive career in all aspects of acting, including stage theater, film and television. After attending Lancaster University, Harry went on to act in theater, participating in stage productions throughout England, with an appearance in the award-winning Being At Home With Claude. On moving to America, Harry began to add to his acting resume with guest appearances on various television series including Seinfeld, Friends, Just Shoot Me, CSI, Jag, and perhaps most notably in The Nanny as a recurring character who was Fran Drescher’s love interest. On film, Harry has appeared in Batman & Robin (1997), Gone In Sixty Seconds (2000) with Nicolas Cage and Escape Under Pressure (2000) with Rob Lowe. He also appeared with seasoned action stars Steven Seagal in The Foreigner (2003), with Bruce Willis in Tears of the Sun (2003) and Sylvester Stallone in Avenging Angelo (2002). Harry also brought his comic skills to the screen in Pink Panther 2 (2009) and was recurring on the final season of 24 (2010), playing the British Foreign Minister Louis Dalton. He has can also be seen in the top ten grossing film of 2010 Karate Kid, and two Disney shows I’m in the Band (2011) and Wizards of Waverly Place (2011).