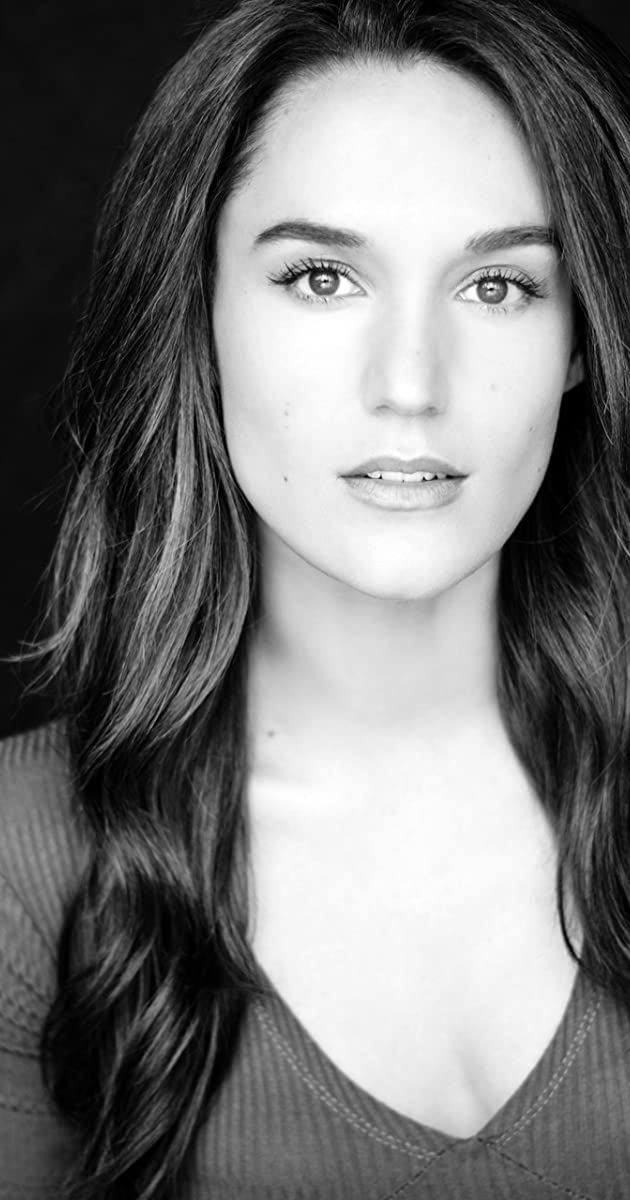 Hayley Sales is an award winning singer, actress and dancer, born in Washington, D.C. Sales began acting and singing professionally at the age of five in Portland, Oregon where she was raised. As a teenager, her family moved to Vancouver, British Columbia. Sales is known for her work in Deadpool 2 (2018), for her three season arc, along side Andie MacDowell, on Cedar Cove (2012-2015). At the age of nineteen, Sales signed with Universal Music and proceeded to release two award-winning, self-penned, self-produced records. Her next album is anticipated to be released worldwide Summer 2019.