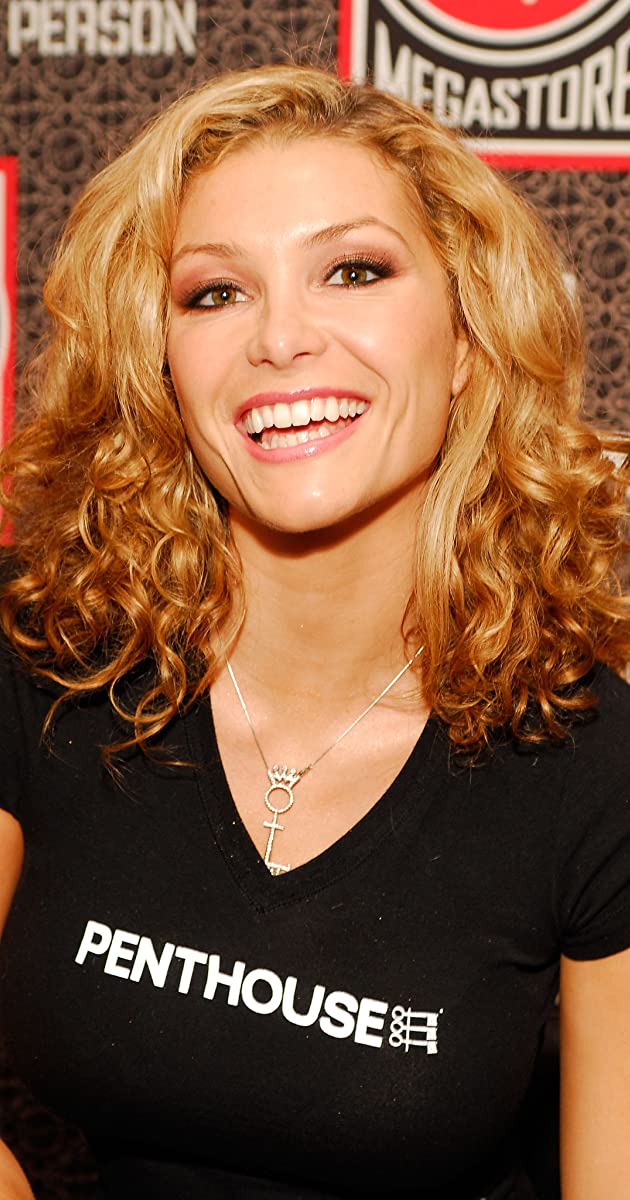 Heather’s beginnings were simple; she came into this world in September under the sign of Virgo the Virgin. She grew up in Northern California the land of hippies and wine with her loving and supportive family.

Heather has a propensity for self challenge and adventure. She embarked on her first major adventure by enlisting in US Army at the age of 17. While attending school and completing two degrees, one in teaching, another in art. She was formally trained by the army in various weapons technologies, hand to hand combat and food inspection.

Heather has traveled the world living in places like China where she designed jewelry, Costa Rica where she was a jungle and tree top canopy guide, and Europe purely for the culture of it. During these worldwide travels and adventures, Heather came to the realization she had an intense desire to live out her childhood dream of modeling and acting.

Which brought her to Los Angeles where she has worked consistently in both acting and modeling for the past five years. She has graced the covers of several magazines and has appeared in numerous television shows, independent and studio films, popular music videos, fashion shows, and in a diverse collection of print and commercial advertisements.

In early 2007 Heather was named Penthouse Magazine’s Pet of the Year, an endorsement of her physical beauty and ability to represent a national brand in television, film, radio, and publicly thorough out the world.

Having worked with such entertainers as Gwen Stefani, Eminem, and Britney Spears, Heather has been fortunate to show case her talent as a dancer and actor in music videos. Those experiences helped to prepare her for roles on popular televisions shows such as Wild n’ Out, Bernie Mac and On the Lot.

Heather has most recently enjoyed many opportunities on the big screen. She completed scenes with Denise Richards for the studio film Deep in the Valley, Katt Williams for the film American Hustle and Drake Bell for the film College.