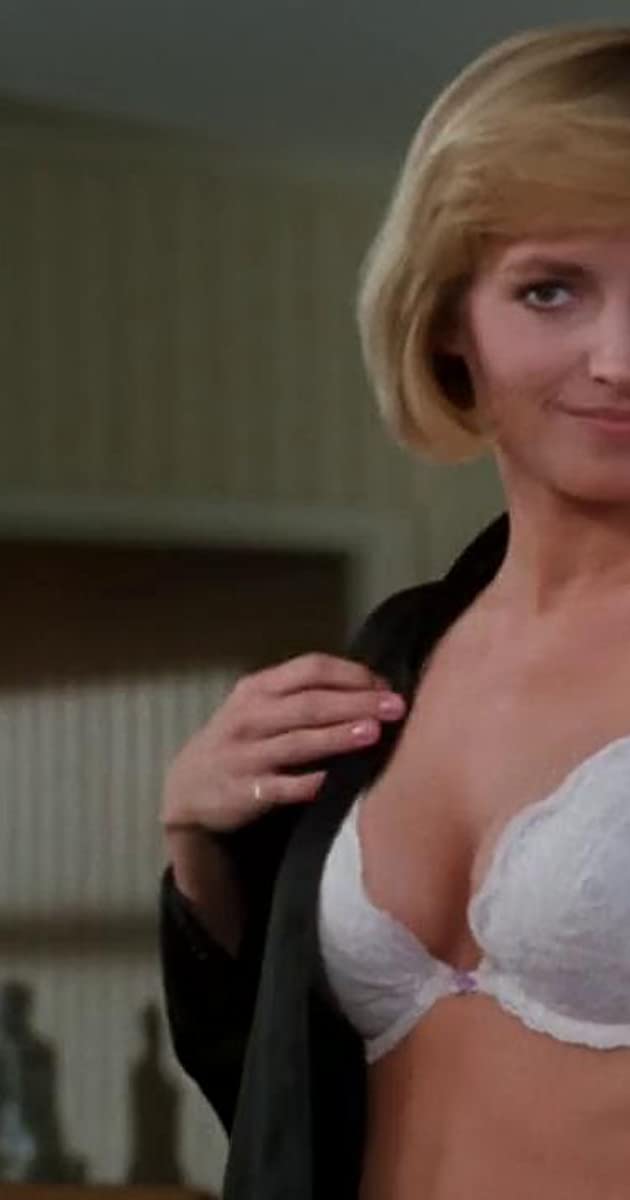 Gorgeous, buxom, and shapely blond stunner Heidi Sorenson was born on August 5, 1960 to Danish immigrant parents in Vancouver, British Columbia, Canada. Her father ran a fishing company. Sorenson has two sisters. Heidi graduated from West Vancouver High School. At age seventeen, she got a job as a junior accountant at a local radio station. Heidi was spotted by a scout for “Playboy” magazine after winning a local bikini contest. Sorenson was the Playmate of the Month in the July, 1981 issue of “Playboy”. Heidi subsequently became a member of the “Singing Playmates” musical group and continued to pose for additional pictorials for “Playboy” well into her thirties.

Sorenson acted in a handful of movies; she’s especially memorable as a vestal virgin in History of the World: Part I (1981) and a sexy hooker in the vampire horror hit Fright Night (1985). Moreover, Heidi made guest appearances on such TV shows as Matt Houston (1982), Cheers (1982), T.J. Hooker (1982), Stingray (1985), Dream On (1990), Renegade (1992) and Weird Science (1994). Sorenson now lives on the beach in Southern California with her husband and daughter; she has not only written the book “You Can Date Me”, but also penned several screenplays and teleplays as well.