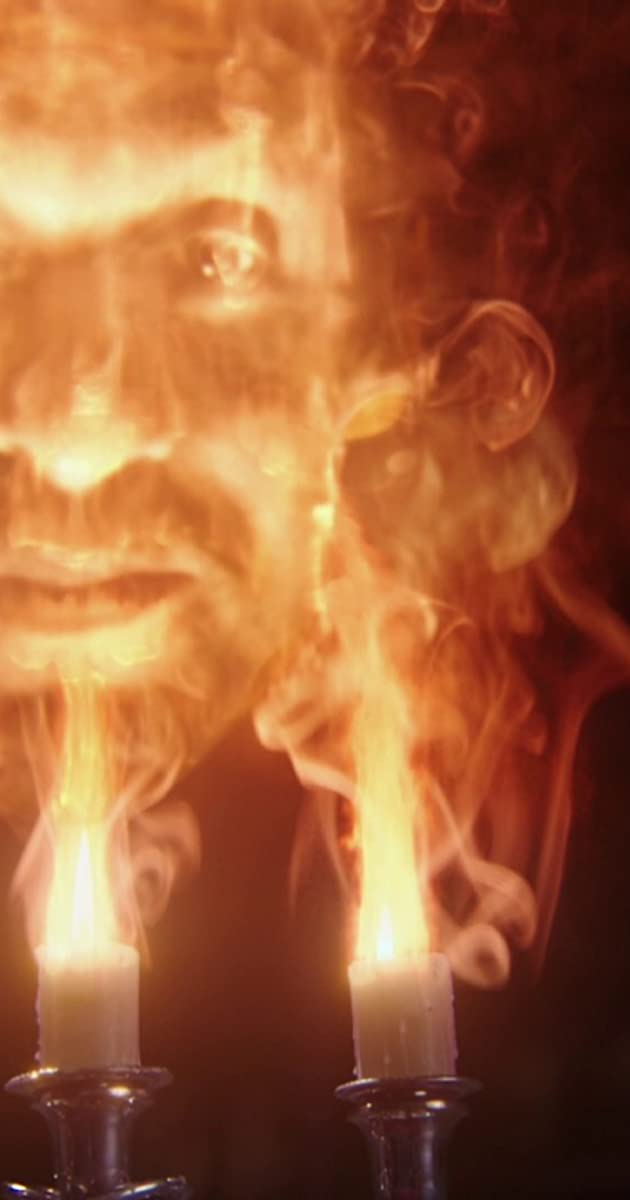 After graduating from the University of Washington and working in the theater community of Seattle, Henri Lubatti’s first television appearance was on the X-Files in Vancouver, Canada. He went on to work on other locally filmed shows and the film Prefontaine. Henri Lubatti moved to Los Angeles in 1999 and quickly started working in television in recurring roles and as a guest star on shows such as: 24, Felicity, ER, The Practice, and Dark Angel. His first series regular role was as Ilija on the critically acclaimed Showtime series Sleeper Cell. His latest recurring roles have been on Grimm and True Blood.

While Lubatti is best known for his dramatic roles and a special knack for accents, playing Russians, Frenchmen, Italians, and Eastern European roles, he also has strong comedic skills which were seen in various television shows, the film Big Momma’s House 3, and in the highly acclaimed two-person stage production of The Comic with Larry Miller.

Henri continues to pursue work in TV, film, and theater. He is an active member of the Antaeus Theater company, frequently works with LA TheaterWorks, and has been seen in plays at the Mark Taper Forum ( Los Angeles), The Globe Theater (San Diego), and South Coast Rep (Huntington Beach).

Native of the Pacific Northwest, Henri enjoys the outdoors and spends his time hiking, biking, and skiing. A dual citizen of the US and France, he spends as much time as possible with his family and friends around the world.