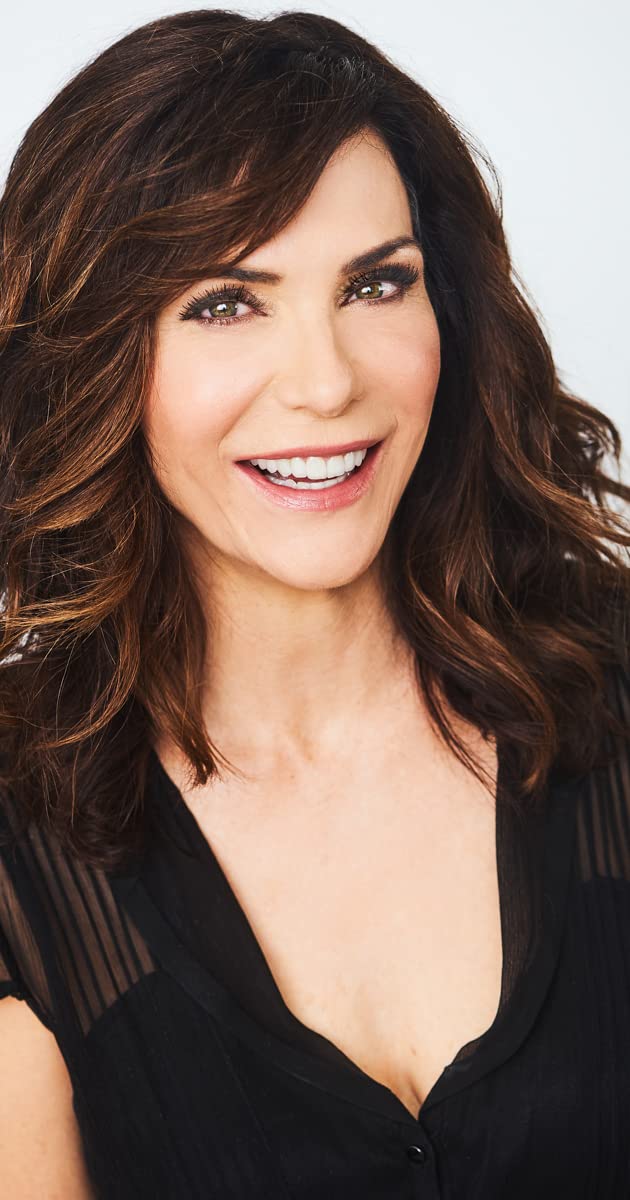 Holly Gagnier has established herself as a versatile actress on both coasts, appearing on stage, screen and television. She is best-known for her long stints on Days of Our Lives (1965), in the ground-breaking role of young teen mom “Ivy Jannings”, for which she won the soap opera award for breakout new star. She went on to play “Cassie Callison” on One Life to Live (1968), and appeared on The Oprah Winfrey Show (1986) as one of daytime’s most popular stars. She has appeared in films opposite Adrien Brody, Scott Caan, Mark Hamill and Eric McCormack. She starred in the cult classic, Girls Just Want to Have Fun (1985), as the conniving nasty “Natalie Sands”. An accomplished professional dancer, Holly did all her own dancing in the film. Holly was a series regular on Baywatch (1989) (you won’t find her in a bathing suit though, she was the quirky performance artist “Gina Pomeroy”), recurring roles on Middle Ages (1992), Pacific Blue (1996) and as a young teen, opposite Lynn Redgrave, on House Calls (1979). She has appeared in over 70 guest-starring roles, from comedy, Friends (1994), Wings (1990), Guys Like Us (1998) and Dream On (1990), to drama, ER (1994), House M.D. (2004) and Crossing Jordan (2001). Miss Gagnier took several years off to raise her daughter and has recently began to work again. She completed the shorts Simone (2011), Sarah’s Wish (2012) and Billy and the Hurricane (2009) for which she won three consecutive best actress awards in a short at the Playhouse West Film Festival. Her project, Waiting for Goldblum (2010), which she wrote, produced, and directed, was a nominee at the 2010 Hollywood Mockfest film festival. She most recently was seen on Private Practice (2007), and the season finale of Ringer (2011), recent features include The Son of an Afghan Farmer (2012). She is a member of Playhouse West Repertory Theater, as well as an original member of the Playhouse West Comedy Improv troupe. She is most proud of her mentor-ship program, where she guides young actors on their career path.