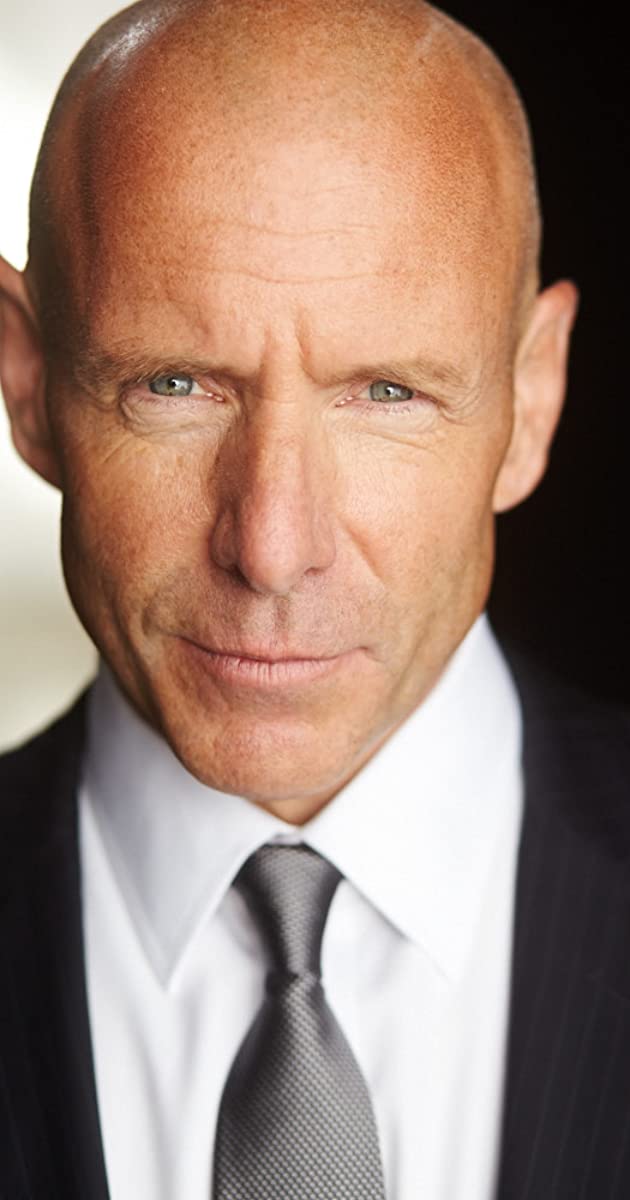 Born in Kingston, Ontario, Hugh Dillon earned notoriety in his multi-platinum punk rock band the Headstones. It was early in the band’s success when Hugh caught the attention of filmmaker Bruce McDonald, who cast him in the 1996 film Hard Core Logo, distributed through Quentin Tarantino’s Rolling Thunder.

This caught the attention of Debra Granik (Winter’s Bone), who cast Dillon to star opposite Vera Farmiga in the Sundance Film Festival award winning film, Down To The Bone.

Dillon’s ability to capture honest and realistic portrayals of complicated characters has been his calling card. The award-winning actor starred in the dark and twisted serial Durham County, leading him to his breakout role in CBS/CTV co-production Flashpoint, which aired for five seasons.

Dillon has furthered his off-camera skills by developing and producing unique stories, such as short films The Offer, and Issues, which premiered at the Toronto International Film Festival.

Dillon has since been back in the studio to record the band’s latest three full-length albums, and their first vinyl release. 2017 saw the release of their album Little Army and a sold-out National tour, includes the #1 hit single ‘Devil’s On Fire’.

2019 saw the release of the eagerly anticipated new album ‘PEOPLESKILLS’, and with Lead single, ‘Leave It All Behind’ sitting at number 3 on the Billboard Rock Charts, plans to tour coast to coast in 2020 have been announced.