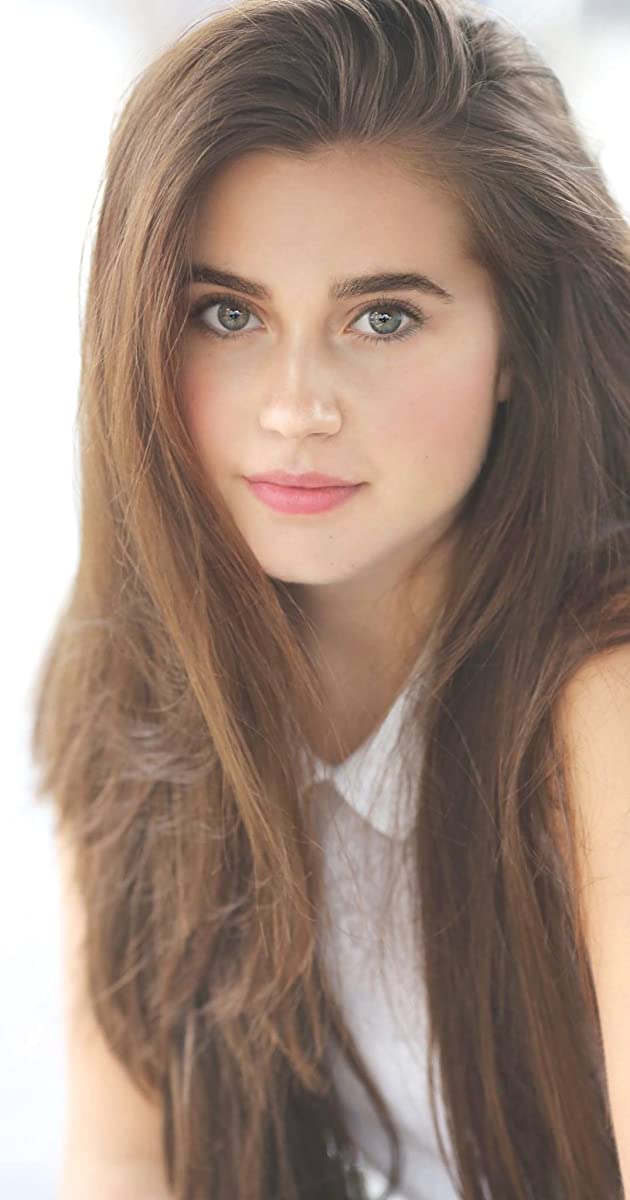 Imogen was born in Dunstable, Bedfordshire, but now lives near London with her parents. She’s recently completed her A levels in History, Film Studies and Drama and is currently undertaking online courses in History with Oxford University studying Henry VIII and French. She’s also learning to play the piano and hopes to one day write her own songs. Her father plays lead guitar in a rock band and she occasionally performs with him, as a singer. Her first television role was as Edwina Parrish in ITV’s Endeavour. As a child, Imogen appeared in many West End shows as well as performing at The Olivier Awards in 2014.