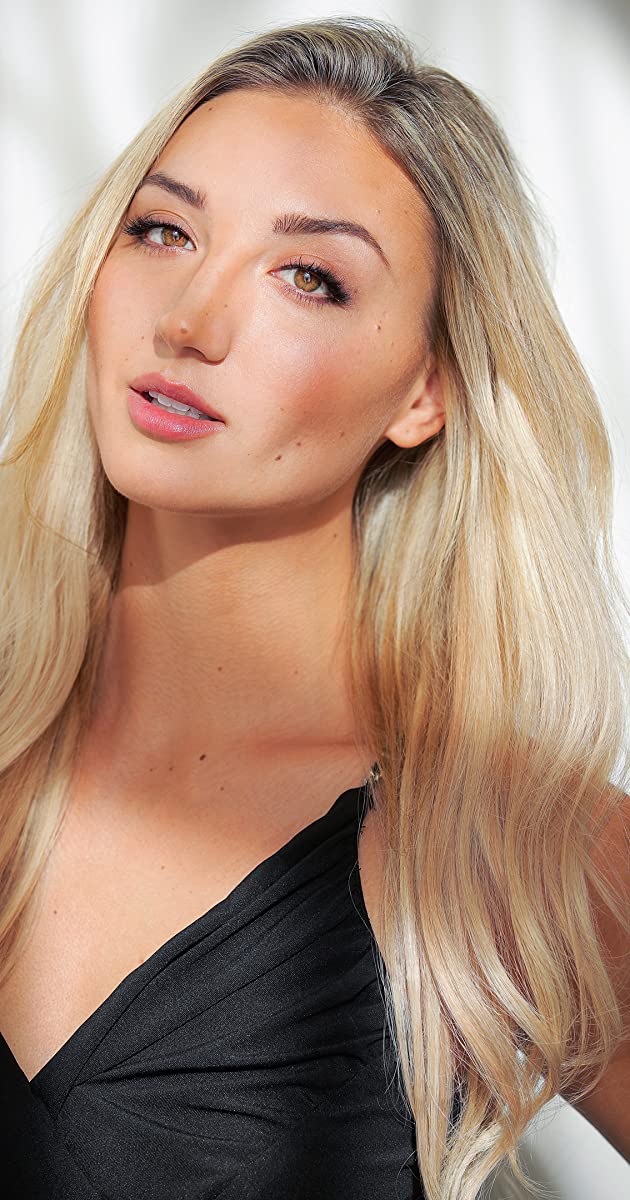 Though a decorated actress and model, India Everett was most well known as a journalist and news anchor from the Midwest until she started appearing in film and TV projects in Los Angeles, California. She was born in St. Paul, MN, before her family moved with her to a small island off the coast of Seattle, WA, a few years later. Growing up on Vashon Island she was heavily involved in athletic, academic and artistic pursuits and was recognized for her achievements in all three. She went on to graduate from the then-top-ranked journalism school in the country, the University of Missouri, with a degree in TV & Radio Broadcast Journalism with Honors. She had spent several years as a reporter, anchor, and sports anchor at KOMU 8 News in Missouri before she was hired on to the greater task of starting a new morning show for a Midwest FOX affiliate in Minnesota. (She won the Missouri Professional Communicator of the Year award in 2012 for her accomplishments at KOMU). India built Fox in the Morning from the ground up as the lead anchor and producer of the brand new show. She also briefly appeared on their network on the popular Cooking With India segments, but both were canceled in under a year. Upon leaving FOX, she would return to the entertainment industry first primarily in modeling, securing consistent photoshoot work with Zulily, a major ecommerce retailer headquartered in Seattle, and then quickly finding success in southern California. In 2017 she signed with BMG Models LA for modeling, commercials, and theatrical acting and has appeared in a number of commercials, TV shows, and films with more that have yet to be released. She played the female lead, Kat, in indie short film Behind Closed Hearts, created from an award winning screenplay that premiered in select theaters March and April of 2018. In October of the same year, she appeared in a cut-for-time scene in the season finale of Modern Family – and was hand selected for a non-speaking role in Quentin Tarantino’s Once Upon a Time in Hollywood (2019), alongside Margot Robbie, Brad Pitt, and the rest of the star-studded cast. She would follow this blockbuster with another, earning a non-speaking role in Top Gun: Maverick starring Tom Cruise. She starred in a number of music videos, commercials, and won leading roles in several film projects portraying poignant female characters. Her portrayal of the sex trafficking victim, Greta, in I Am Not For Sale: The Fight To End Human Trafficking, played alongside Judi Evans and other top caliber talent, won her the Hero Award at the 2018 Lucky Strike Film Festival. As a model, she was featured in the June 2018 edition of Swimsuit Illustrated Magazine, and in December 2018 she was named Female Model of The Year at the UP(st)ART Creative Awards in Los Angeles for her published accomplishments throughout the year. In July of 2019, Everett graced the cover of Steppin’ Out magazine with a four page internal spread on her work in the acting field and her evolution from small town journalist to the silver screen. She was featured as Maxim Magazines “What A Beautiful Woman Wants” article in July, 2019, and graced the cover and main feature in the Celebrity pages of Millennium Magazine in the August / September 2019 issue. India Everett also continued writing; her latest feature film script, highlighting a strong female lead and telling powerful stories of sexual harassment in the workplace, was registered with the WGA in January 2018.