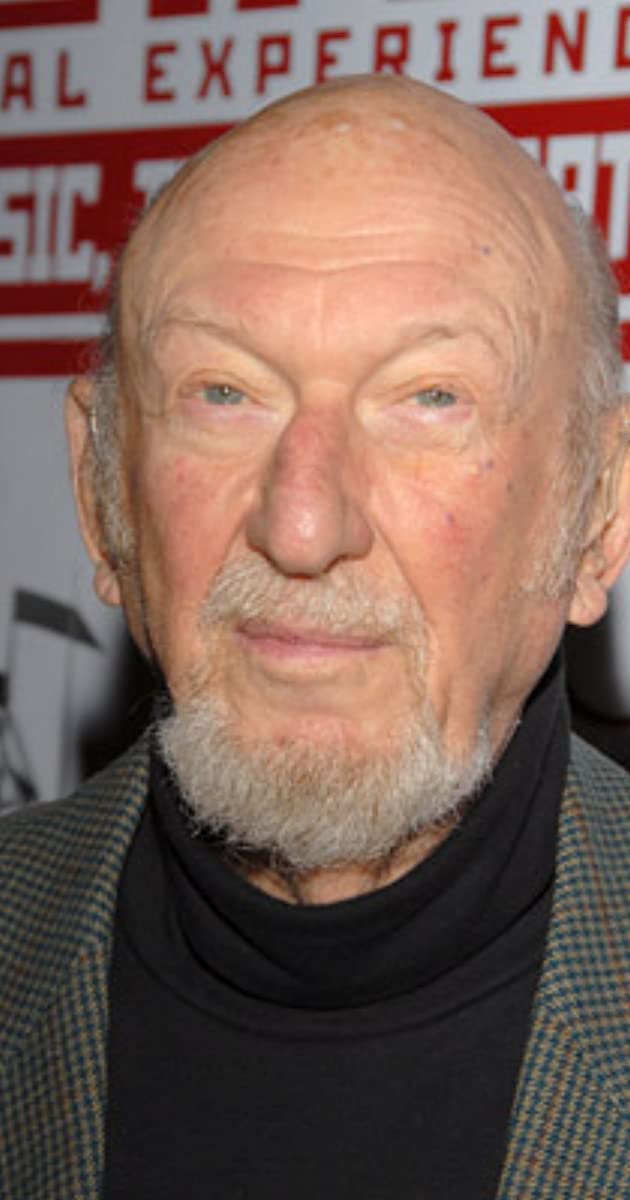 Irvin Kershner was born on April 29, 1923 in Philadelphia, Pennsylvania. A graduate of the University of Southern California film school, Kershner began his career in 1950, producing documentaries for the United States Information Service in the Middle East. He later turned to television, directing and photographing a series of documentaries called “Confidential File”. Kershner was one of the directors given his first break by producer Roger Corman, for whom he shot Stakeout on Dope Street (1958). The main theme that runs through many of his films is social alienation and human weaknesses – although his biggest commercial success was the science fiction blockbuster Star Wars: Episode V – The Empire Strikes Back (1980). Irvin Kershner died at age 87 of lung cancer in his home in Los Angeles, California on November 27, 2010.