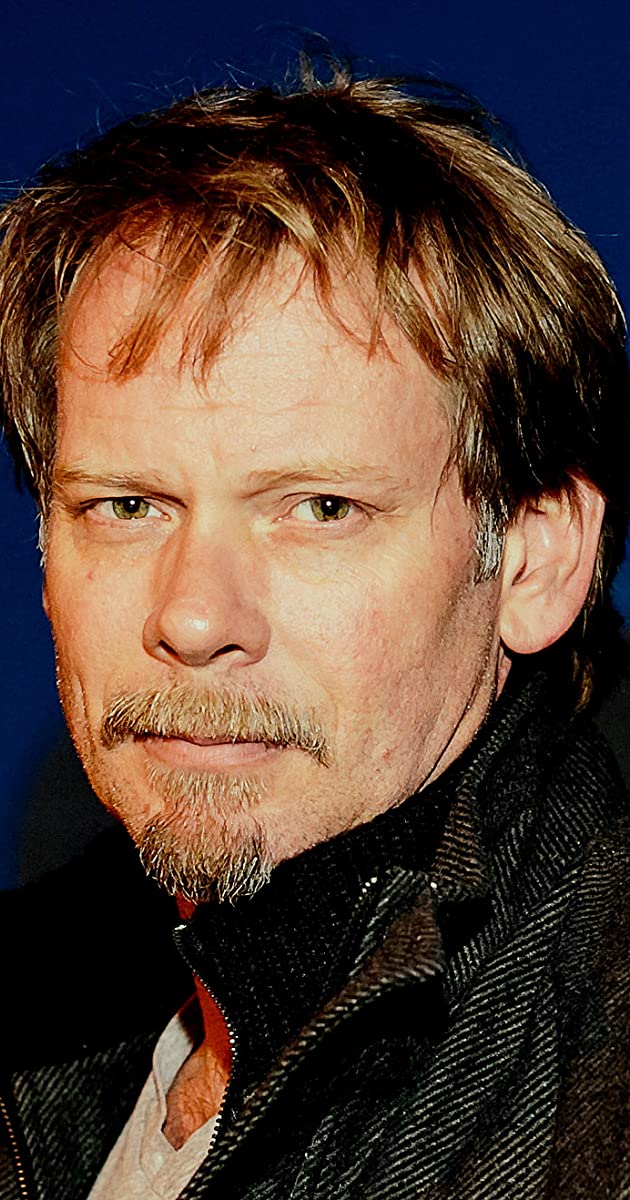 J.D. was born in the delta town of Greenville, Mississippi (also the birthplace of Muppets creator Jim Henson) on the same day Richard Nixon was elected president. He is of Irish-French-German-Cherokee-Choctaw decent, the oldest of 7 siblings, and attended 17 different schools (public and private) while moving back and forth between his mother and father. His great-great-great-great uncle was Horace Mann, the founder of the American Public School system. His father (Puddin – yep, that’s what they call him) is a welder/artist/amateur archaeologist and inventor. His mother (Sally) has had many professions, including concert promoter and owner of a country/western nightclub called The Headless Horseman, where as a young child, J.D. spent many school nights until the wee hours of the morning hanging out backstage and on stage with the likes of Hank Williams, Jr., Juice Newton, Jerry Lee Lewis, Johnny Paycheck, David Allen Coe, Ray Price, and many others.

After a short stint in college and a 15 month stint in the Marine Corps stationed at 29 Palms, California and after hanging out with some actors in L.A., J.D. thought he would give acting a shot. His only experience with acting had been playing the Prince in his pre-school production of The Nutcracker, and getting kicked out of his senior play, Oklahoma, after his second rehearsal because he and a friend drank a beer before hand. After the Marine Corps, he returned to Mississippi and worked as a debt collector for his mother’s collection agency. After a year of hating his job, he decided to return to college and get a degree in theatre at The University of Southern Mississippi. Once on stage at college, he knew acting was what he had to do. His second year in theatre, he was one of 20 finalists in the state selected to attend SETC (Southeastern Theatre Conference). In 1995, a friend offered J.D. a $1,000 to come to Los Angeles and perform a lead role in his play “Dylan’s Ghost” at the Morgan-Wixson Theatre in Santa Monica. J.D. took him up on the offer and left college a semester before graduating and since then has lived back and forth between Hollywood, California, Austin, Texas, and Oxford, Mississippi, where he just completed writing and directing his first independent feature _Glorious Mail(2005)_.

Even though he appeared on the short-lived game show, Hollywood Showdown with Todd Newton and won nearly $12,000, his friends like to tell him that he’s almost one lucky son of a gun. Mainly because he’s come so close to landing lead roles in major films so many times, usually being the director’s second choice. In 2004 his luck proved true once again when he purchased a $100 raffle ticket and was 1st Runner Up (2nd Choice) for a $250,000 house in United Way’s New Home Giveaway, where instead he won an artist’s print worth $80.