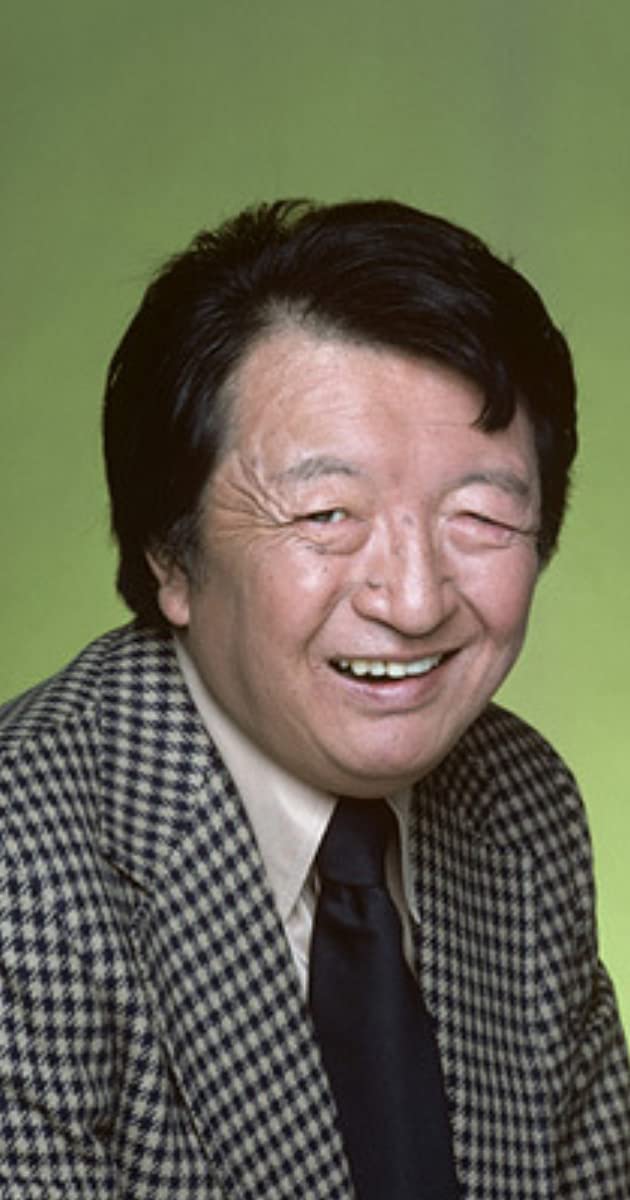 A genial, laid back, slumber-eyed character player especially adept at the relaxed wisecrack or dry comment, Japanese-American actor Jack Soo was born in Oakland, California, in 1917, his real name being Goro Suzuki. In the post-WWII years, he entertained as a stand-up performer in nightclubs and had made a reasonable dent on the Midwest circuit by the time he earned his big break playing the club MC/comedian in the Rodgers and Hammerstein hit Broadway musical “Flower Drum Song” in 1958. Three years later, Soo was upgraded to the Sammy Wong character in the film version and decided to settle in Hollywood. Over the next decade, despite a typical lack of roles for Asian-Americans, he managed to find a niche for his hip, deadpan demeanor on TV and a few other films including Who’s Been Sleeping in My Bed? (1963), the musical Thoroughly Modern Millie (1967), and John Wayne’s controversial pro-Vietnam War film The Green Berets (1968). Soo is probably best remembered for his smart-aleck Detective Sgt. Nick Yemana on Barney Miller (1975), one of the more popular sitcoms of the 1970s alongside Hal Linden and Abe Vigoda. Sadly, he died of cancer during the show’s fifth season in 1979 at the height of his popularity.