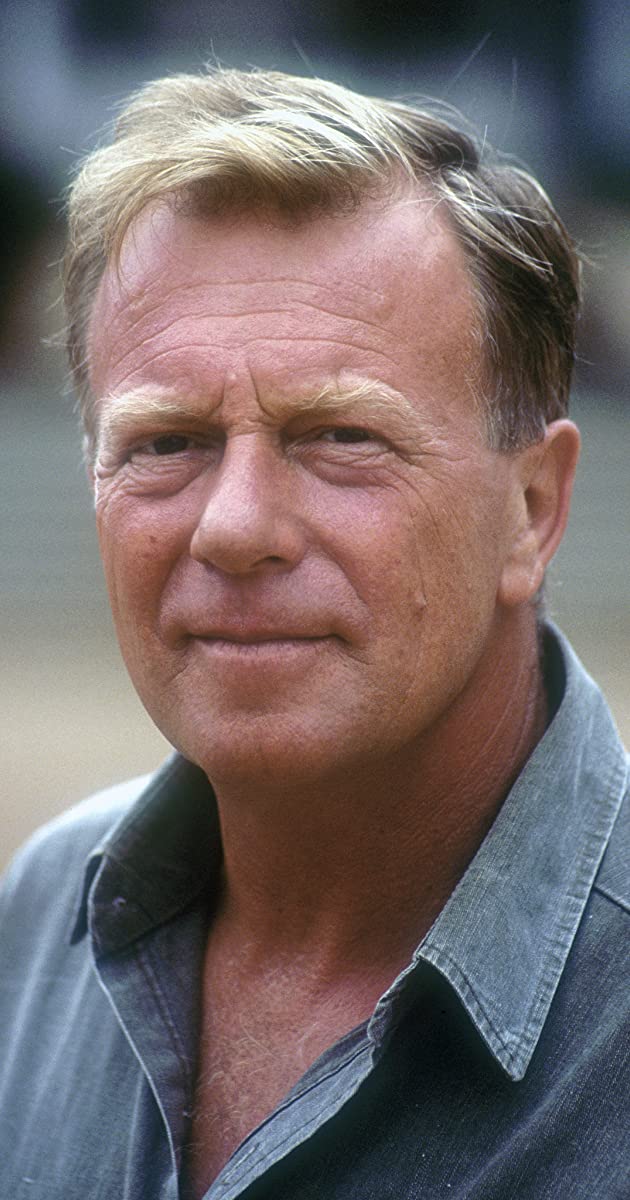 Australian actor Jack Thompson was born John Hadley Payne on August 31, 1940 in Manly, New South Wales, a suburb of Sydney. Outside of Oz, he is best known for his appearances in The Chant of Jimmie Blacksmith (1978), Breaker Morant (1980), The Man from Snowy River (1982), Midnight in the Garden of Good and Evil (1997) and Star Wars: Episode II – Attack of the Clones (2002). ‘Breaker’ Morant in which he played a military defense attorney defending three soldiers accused of murder during the Boer War, won him internationally renown. Thompson was cited as Best Supporting Actor at the Cannes Film Festival and won the Australian Film Institute’s Best Actor award for the role.

In the early part of his career, Thompson balanced a career with the United Nations with his acting: The acting won out. At 65 years old, his career has been recognized by the Critics Circle of Australia, which awarded him its Lifetime Achievement Award, and by the Cinema Owners Association of Australia, which gave him its Award for Outstanding Contribution to Australian Film Entertainment. Thompson lived for a while in a menage a trois with his wife Leona King, by whom he has a son, and her sister Bunkie. Though the living arrangement came to an end after several years, Thompson has no regrets, saying “I wouldn’t have missed it for quids.” He was awarded Member of the Order of Australia in the 1986 Queen’s Birthday Honours List for his services to the film industry.