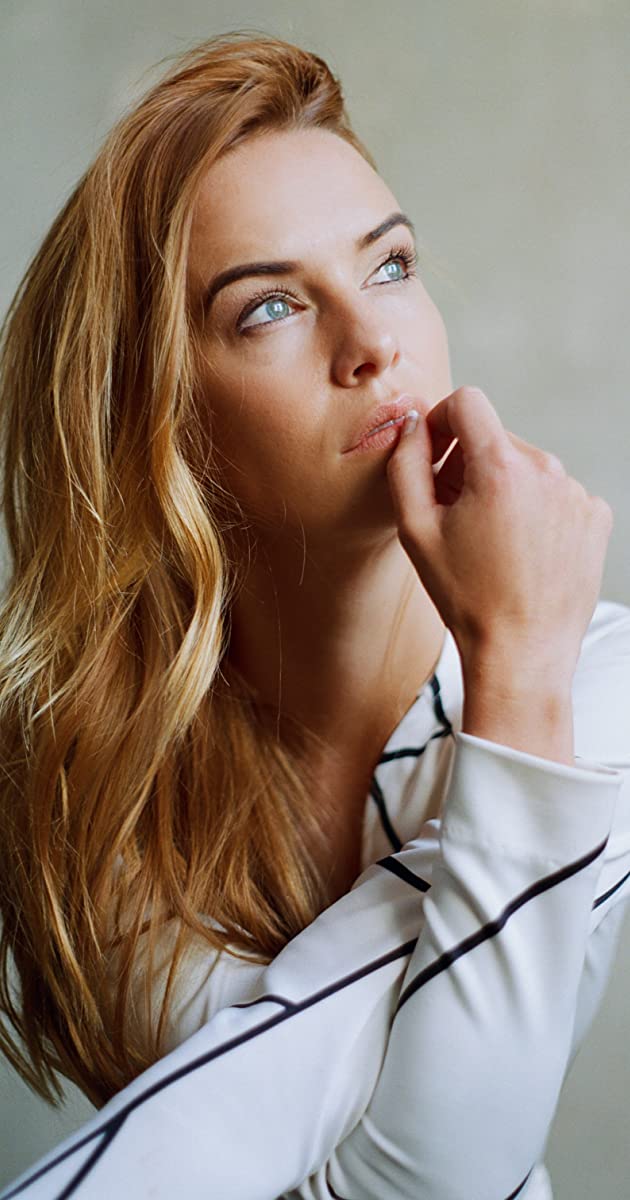 Jade Albany Pietrantonio was born in Briancon, France, just over the border from her house in Sansicario, Italy. Her father is Fabio Pietrantonio, an artist born in Italy, and her mother, born in Australia, is a health worker with Aboriginal-Maltese background. Her parents split up when she was a baby, so Jade spent her life going back and forth from Australia to Italy. Brought up bilingual, she lived in nature in Byron Bay, went to the Steiner School, and moved houses almost every year.

Jade is dyslexic and developed a love for the arts and trades, but she found reading and writing extremely hard and struggled through school. Her passion lied in her theatre groups and woodwork.

At the age of 18, Jade moved to Turin, Italy, to live with her father and start modeling. After a few years, Jade moved back to Australia, as she felt she had drifted too far from her real love: acting. Jade landed a small role on NBC’s Camp (2013) in the Gold Coast, Australia, followed by Australia: The Story of Us: Revolution (2015) and played Katie on It’s a Date (2013). Travelling to Hollywood, she signed with a manager and an agent, and got her American visa. Jade then went to New Zealand, where she played Charlaine Karalus on Amazon Prime’s American Playboy: The Hugh Hefner Story (2017). Jade is currently back in the United States and working in Los Angeles.