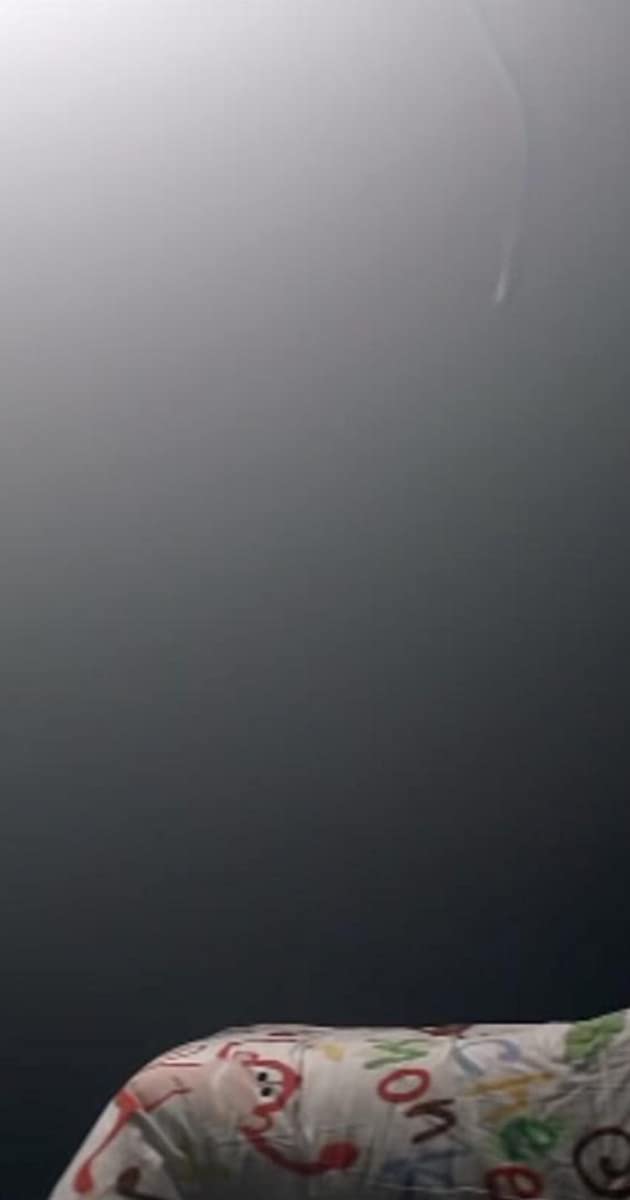 Jade is a member of the Mark Jermin Stage School and has appeared in numerous productions.