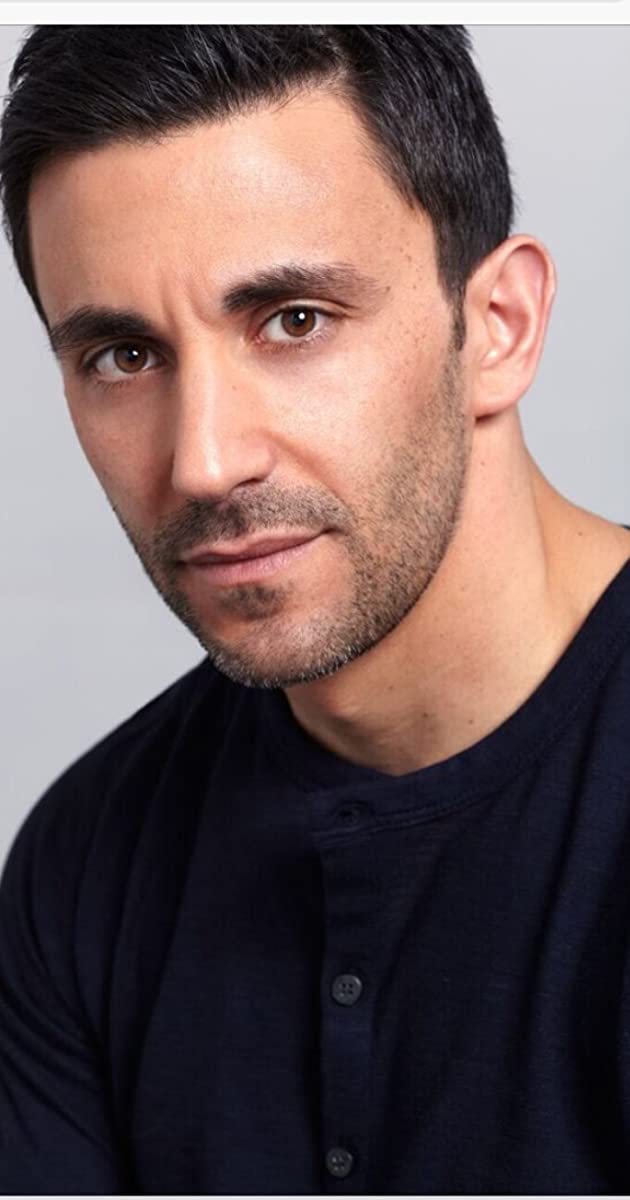 Jason was born on November 2, 1977 in New York. He got his start when he was 2 years old by appearing on a commercial for Sesame Street (1969). He signed with the Ford Modeling Agency in New York City when he was seven years old. Jason appeared in Jon Bon Jovi’s “Silent Night” video and also in Suzanne Vega’s video for the song “Luka”. He took time off from acting to live a normal life. He attended college in New York and received his degree in biology. After graduating college, he resumed his acting career. He plays the role of Jackie Aprile, Jr. on the show hit television show The Sopranos (1999).