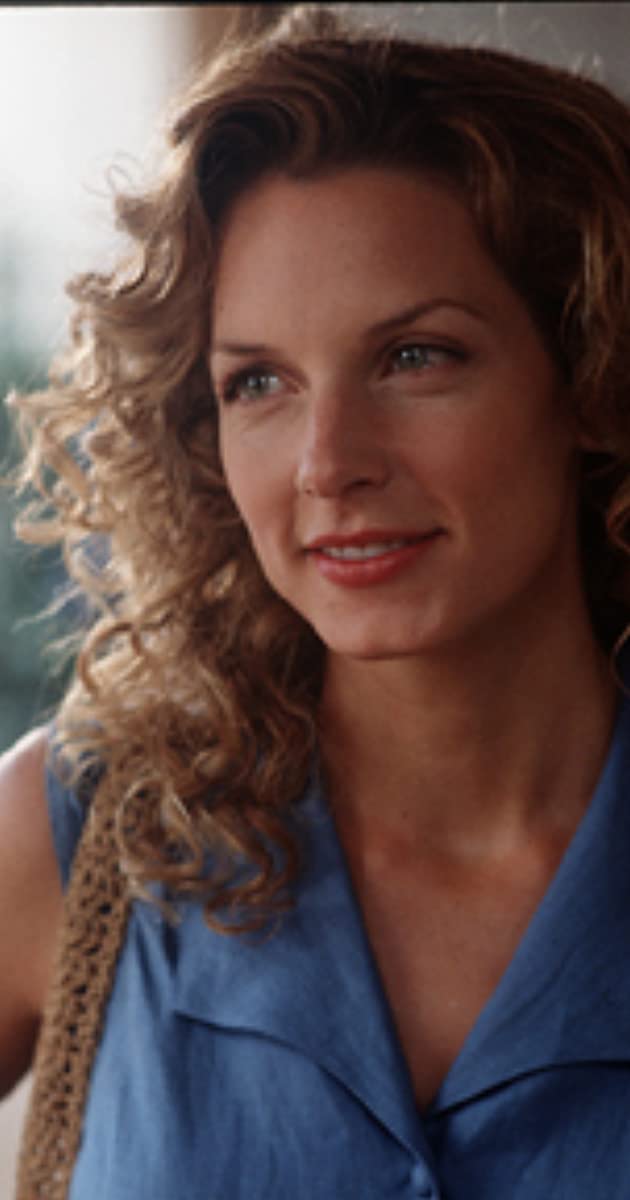 Jensen Dagget was born and raised in Connecticut. She has several various credits to her name; most of them television roles (including a recurring role on the Tim Allen classic 90s television sitcom show, Home Improvement (1991)). Her films include The Opposite Sex and How to Live with Them (1992), and Telling You (1998).