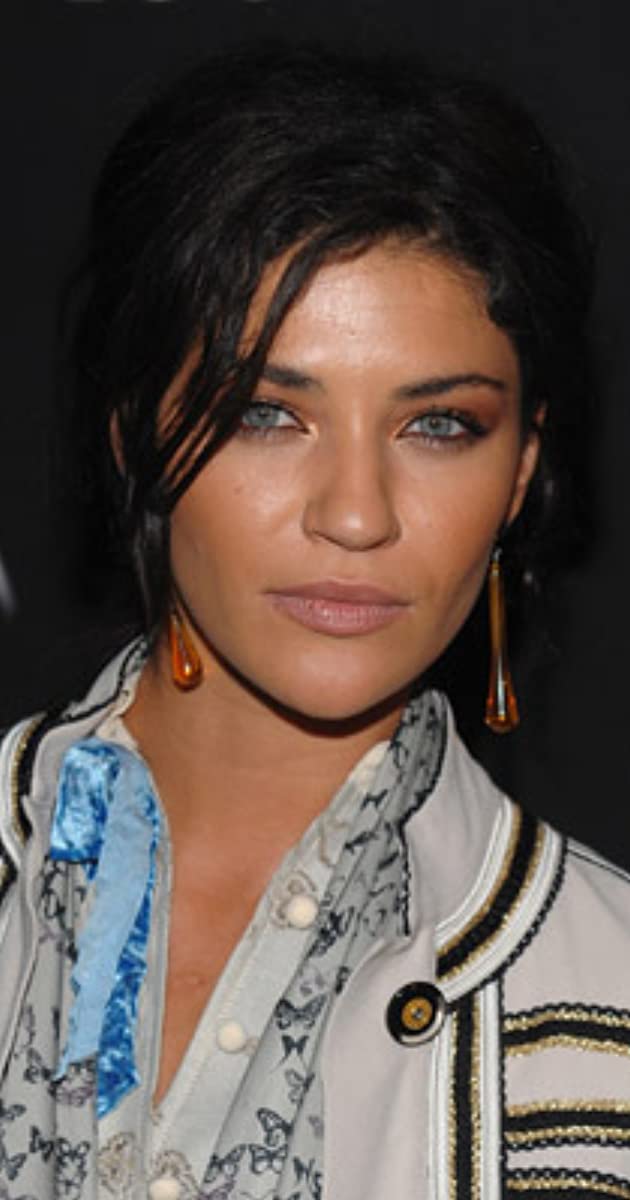 Szohr was born in Menomonee Falls, Wisconsin. She is of Hungarian and black ancestry. Szohr played soccer, served on the student council, and was part of the cheerleading squad while in school. She started a cleaning company with a friend, cleaning their teachers’ houses. Szohr started modeling at age six. Her first national campaign was for Quaker Oats at age ten, and she also appeared in print ads for Kohl’s department store. Subsequent modeling gigs followed, including prints for Crate & Barrel, Mountain Dew, Sears, Jockey and JanSport. Szohr graduated from Menomonee Falls High School a semester early and moved to Los Angeles with her mother at the age of 17 to pursue an acting career. She initially aspired to become an interior designer and had enrolled in Columbia College Chicago, but her agent ultimately convinced her to try pilot season auditions. Szohr made her debut as an actress in 2003 in an episode of the third season of My Wife and Kids (2001), titled My Wife and Kids: Not So Hostile Takeover (2003). Her first film was Uncle Nino (2003) playing a minor role as The MC. She appeared in numerous guest teen television series such as That’s So Raven (2003), Drake & Josh (2004), What I Like About You (2002), and Joan of Arcadia (2003). She also appeared in three episodes of CSI: Miami (2002) as Samantha Barrish.

In 2007, she appeared in a major recurring role as Laura for six episodes in the ABC drama series What About Brian (2006). She also appeared in the music videos for Daughtry: Over You (2007) by Daughtry, in which she played Sarah. In the same year, Szohr earned her breakthrough role on the hit CW teen drama series Gossip Girl (2007). She plays Vanessa Abrams. The portrayal of Vanessa has drawn criticism from Ziegesar. Originally cast as a recurring role, Szohr was promoted to series regular after the season one episode Gossip Girl: The Blair Bitch Project (2008) in April 2008. In May 2011, it was confirmed Szohr would not be returning for the fifth season. She returned in for a cameo appearance on the series finale, Gossip Girl: New York, I Love You XOXO (2012), on December 17, 2012. Szohr has appeared in small roles in films such as Somebody Help Me (2007), The Reading Room (2005) and Fired Up! (2009). She signed on to Dimension Films’ horror Piranha 3D (2010), in the role of Kelly. She also appeared in a Funny or Die video promoting the film alongside Kelly Brook and others. In April 2010, Szohr joined the cast of the romantic comedy Love, Wedding, Marriage (2011), along with Mandy Moore and Kellan Lutz. Szohr has a role in the 2012 independent post-apocalyptic sci-fi film Hirokin (2012). Her role as Orange has been described as a “cunning temptress”. Szohr stars in the indie drama Art Machine (2012) as an outlaw hipster and a pyrotechnic artist. In October 2011, she finished filming a horror comedy film in East Lothian, Scotland titled Love Bite (2012) with co-star Ed Speleers. Szohr appeared in Taylor Swift’s 2013 music video for the song Taylor Swift: 22 (2013). In March 2013, she was cast as the female lead in the Fox drama pilot The List (2013), playing FBI agent Natalie Voss. However, it was reported on May 8, 2013 that Fox had passed on the pilot. In November 2013, Szohr was cast as Gretchen in USA Network’s medical drama pilot Complications (2015). In June 2015, Szohr was set as a recurring on the upcoming second season of DirecTV’s MMA drama Kingdom (2014). Szohr will play Laura Melvin, an artist/photographer who has “read everything, been everywhere,” and immediately intrigued by Jay (Jonathan Tucker) whom she wants to hire for a photo shoot.