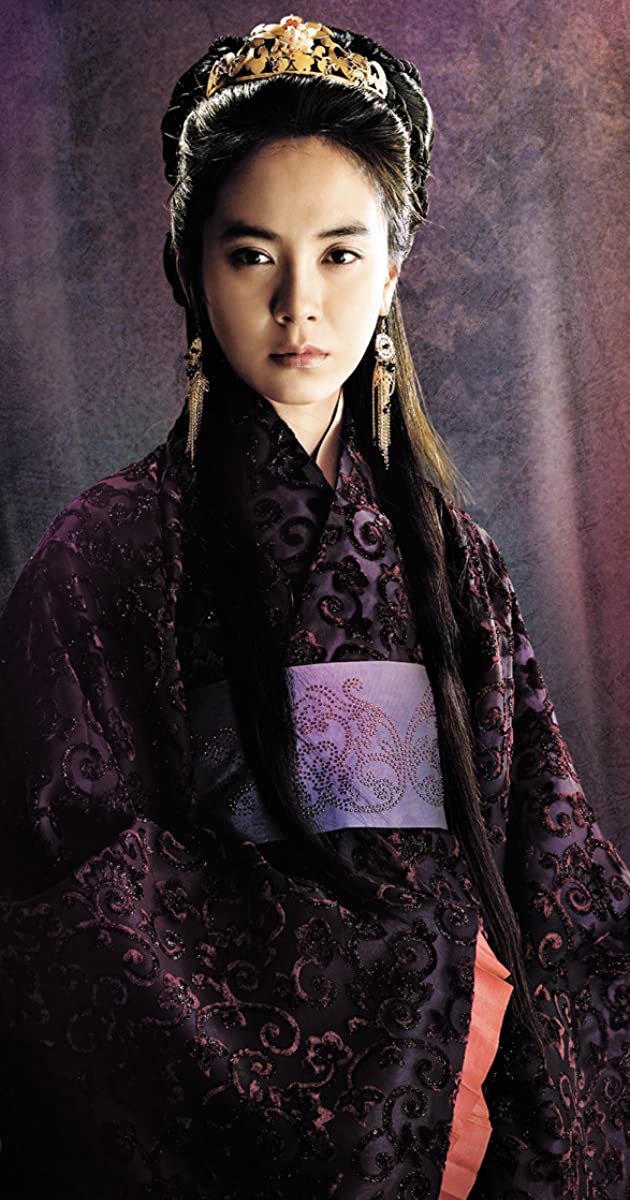 Song Ji-Hyo is a South Korean TVand film actress. She is well known for her portrayal of ballerina Min Hyo-Rin in Princess Hours, Lady Ye So-ya in MBC Jumong and as the Queen in A Frozen Flower.

She was co-MC with Heechul of Super Junior on SBS’s weekly live music show Inkigayo, from November 11, 2007 to May 4, 2008. She was also the co-MC for the 2009 Dream Concert with Heechul, which was held at the Seoul World Cup Stadium on October 10.

She is a permanent cast member of SBS variety show Running Man. She was originally a guest for the second (episode 2-3) and third landmark (episode 4-5). She officially joined the program in the fourth landmark (episode 6) but was unable to attend until the fifth landmark (episode 7). Some of her characters on the show are Mong (blank) Ji-Hyo, Ace Ji-Hyo, Bad Ji-Hyo and also one half of the Monday couple with Gary Kang.

On September 19, 2011, she was sent to an emergency room with breathing difficulties following an all-night shoot on the set of MBC television series Gye Baek. This also led to her canceling her appearance on episode 63 and 64 of Running Man.