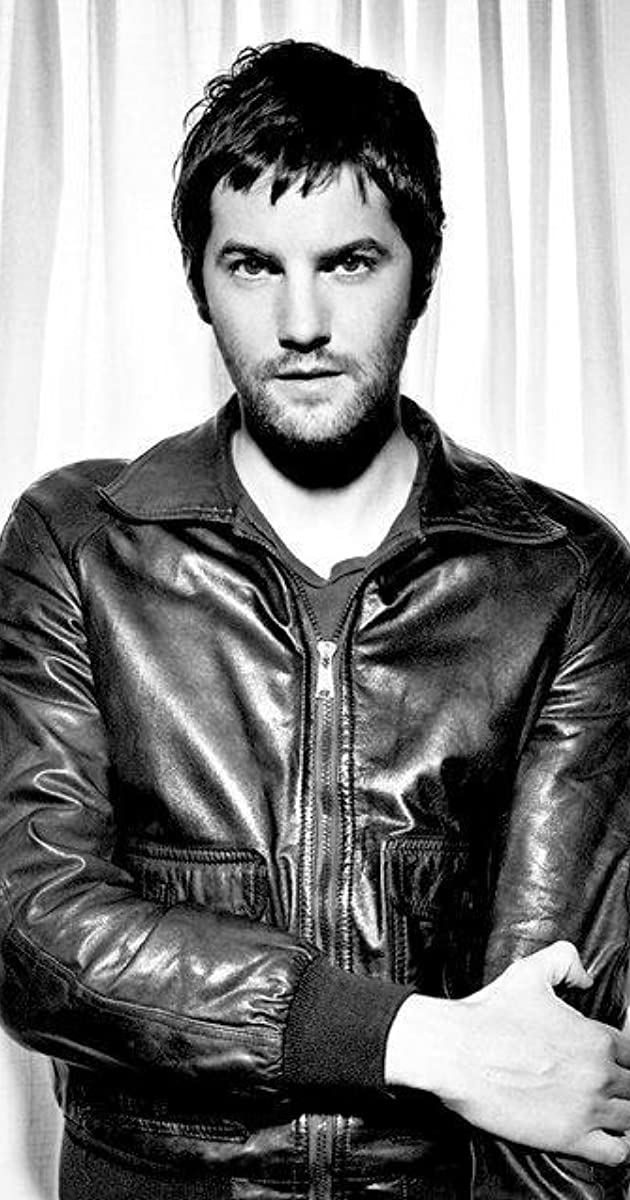 Jim was born in London, the son of Jane O. (Martin) and Peter J. S. Sturgess. He was raised in Surrey. First and foremost his interest was music. However, he began to develop a secret passion for acting, at age 8, when he auditioned for local theatre to get out of class. Whilst music appeared cool, he felt being in school plays wasn’t. So he stuck with small parts, despite a yearning to be in the lead role. At age 15, he joined a band and they began lying about their ages to play gigs in pubs. At school, he received mostly low grades with the exception of music and drama.

For college, he moved to Salford because there was a lot of good music coming out of the Manchester scene. In the hopes of joining a new band, he undertook a Higher National Diploma in Media Performance at Salford University. It was here that he met people that were really interested in filmmaking, and it suddenly felt like a possible career move. He began making short films with his friends and as well as doing theater. He wrote and performed a one-man show, which led an actor in the audience to suggest Jim to his agent. The agent signed him without even meeting him.

Jim moved back to London in 2000, where he joined the band ‘Saint Faith’. He had moved to Manchester to join a band, and instead fell into acting. He moved back to London for acting, and ended up joining a band. He took small roles on television to fund his life as a musician.

Problems began in the band in 2006, and Jim heard of an audition for the musical film Across the Universe (2007). He won the leading male role of Jude. He followed this film with The Other Boleyn Girl (2008) with Natalie Portman and Scarlett Johansson. His breakthrough role came with Dexter in One Day (2011), based on the bestselling book by David Nicholls. Before his audition, Jim hadn’t read the book.