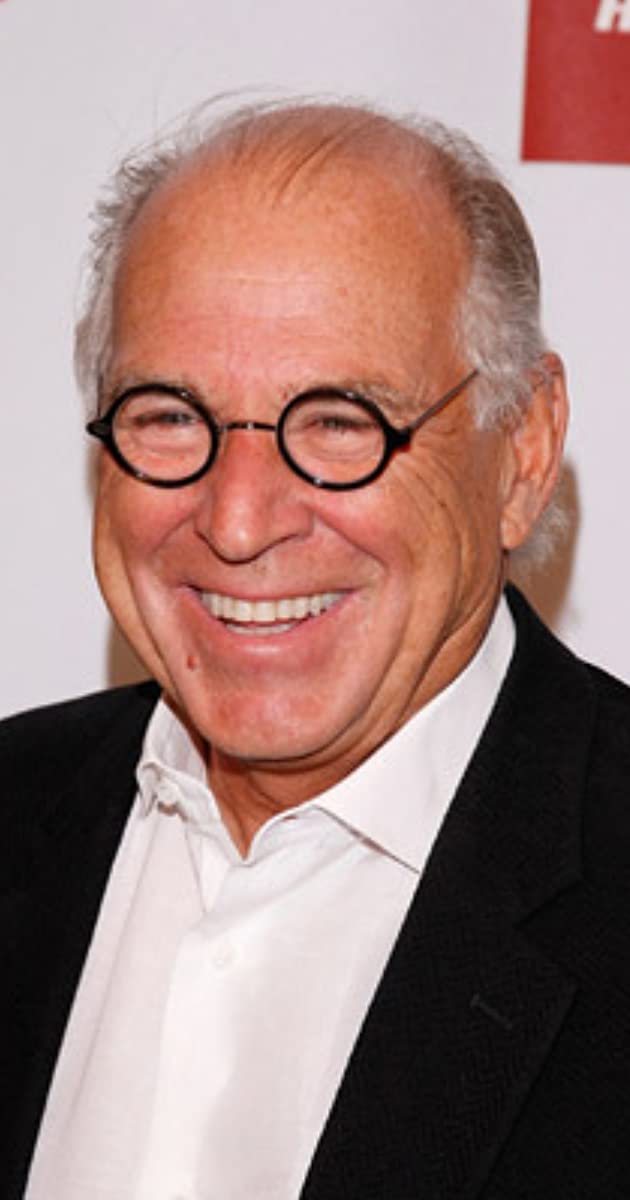 Jimmy Buffett was born in Pascagoula, Mississippi and grew up living beside the the Gulf of Mexico. After graduating from the University of Southern Mississippi he worked his way to success in the music industry. His hits in the 1970s including “Margaritaville” and “Come Monday”. He struck a chord and helped to build a huge fan-base of all ages over the decades. Now married with three kids, Buffett loves fishing, flying and world travel. Buffett is also the author of numerous books including the bestselling “A Pirate Looks At Fifty” and has added movies to his repertoire as co-producer and co-star of an adaptation of Carl Hiaasen’s novel Hoot (2006).