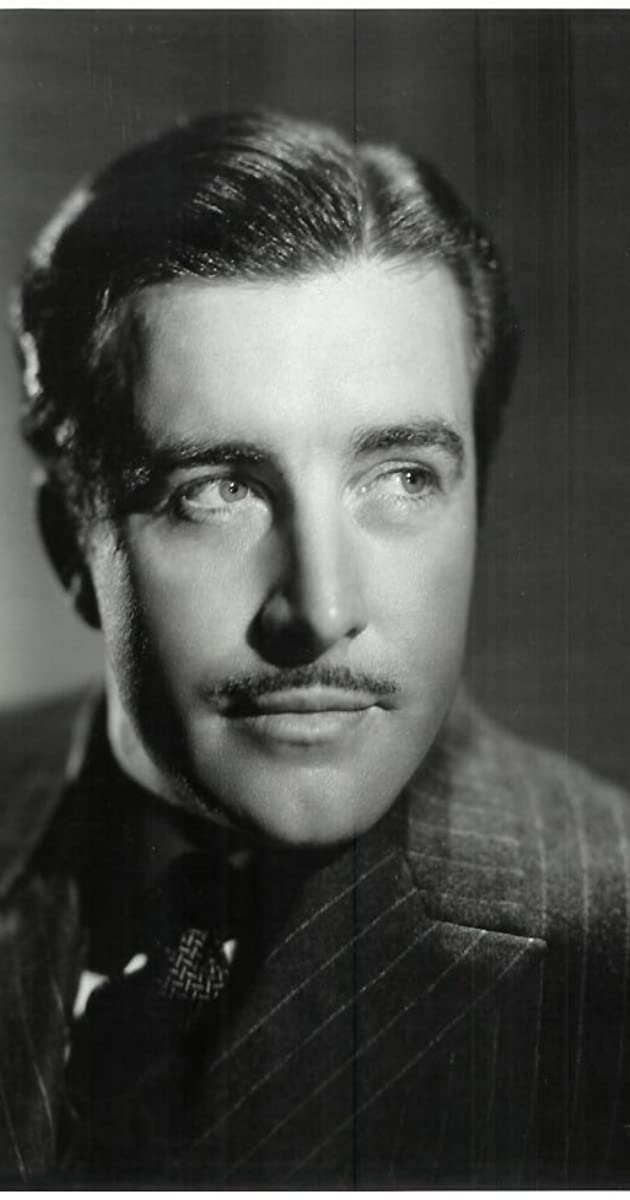 John Boles was an American actor who worked prolifically in both leading and supporting roles for 28 years. He was born in Greenville, Texas and graduated from the University of Texas, where he had studied medicine, in 1917. Boles’ parents wanted their son to continue with a career in the medical field, but after being selected to perform in an opera, he discovered his real love for acting and singing. In the meantime, he taught French and singing in a New York high school and worked as an interpreter for a group of students touring Europe. He’s also notable for acting as a U.S. spy during World War I, in Bulgaria, Germany, and Turkey.

Boles moved to Hollywood in the 1920s to continue acting in stage musicals and operettas, which eventually led to MGM hiring him to appear in The Sixth Commandment (1924). After a three-year hiatus from Hollywood to focus on stage work, Boles returned to star opposite Gloria Swanson in the hit The Love of Sunya (1927). He wasn’t able to show off his singing skills until the arrival of sound pictures not long after. He starred in a few lavish musicals in the early days of sound movies, notably The Desert Song (1929), Rio Rita (1929), and Song of the West (1930). In 1930, Boles signed a contract with Universal Pictures and starred in such musicals as King of Jazz (1930) and One Heavenly Night (1931) for the studio.

Boles continued to work in a number of both musical and non-musical parts throughout the 1930s. Notable roles include Victor Moritz in Frankenstein (1931); an engaged attorney who falls in love with Irene Dunne in The Age of Innocence (1934); another leading part opposite Swanson, this time as her bickering beau in Music in the Air (1934); a wealthy bachelor who adopts Shirley Temple in Curly Top (1935); Temple’s Confederate officer father in The Littlest Rebel (1935); manipulator Rosalind Russell’s husband in Craig’s Wife (1936); and Barbara Stanwyck’s husband in Stella Dallas (1937).

In 1943, Boles played the role of a colonel in the star-studded Thousands Cheer (1943). By this point, his acting career had declined. Boles’ final part was in 1952, starring opposite Paulette Goddard in Babes in Bagdad (1952). He retired from the film industry shortly thereafter, and found a new career in the oil business.

Boles married Marcelite Dobbs in 1917, and the couple had two daughters: Frances and Janet. They remained married until he died of a heart attack on February 27, 1969 at the age of 73.