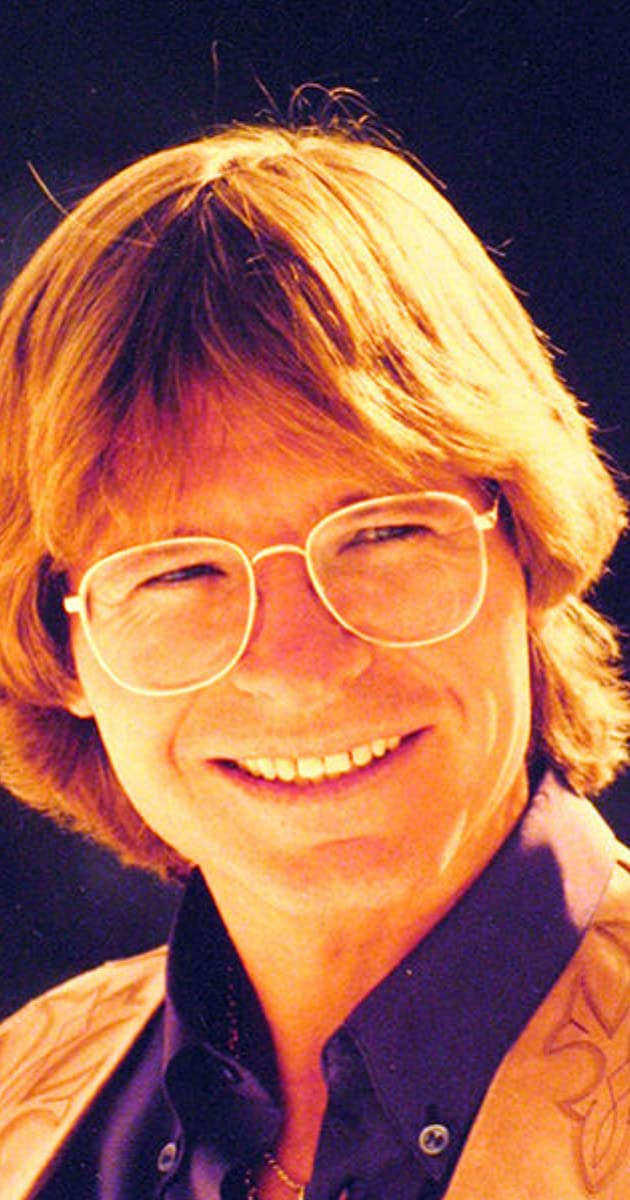 His birth occurred on Friday, December 31st, 1943, as the son of an Air Force officer, Denver was constantly moved from state to state and country to country. It was in Tucson, Arizona, that his grandmother gave him his first acoustic guitar, a gift that would prove an icebreaker when meeting other students at the many new schools in which he was placed. After settling with his family in Fort Worth, Texas, Denver ran away to California for a short time. He returned to Texas and graduated from high school, but soon returned to California on a more permanent basis. He began performing at Leadbetter’s night club in West Los Angeles but had a major career breakthrough when he was selected to replace the departing Chad Mitchell of The Chad Mitchell Trio. He remained with that organization until 1968 when he struck out on his own. From 1969 through 1975, Denver was the top-selling recording artist, appearing on both country and pop charts alike. His peak year was 1975, during which he was awarded the Country Music Association’s Entertainer of the Year in addition to being selected as the American Guild of Variety Artists’ Singing Star of the Year. During this period, he tried his hand at acting, appearing as Deputy Dewey Cobb in a 1973 episode of McCloud (1970) and hosting Denver in Colorado (1974), an ecologically-minded television special. His most memorable role came in 1977 when he starred opposite George Burns in the hit comedy, Oh, God! (1977). Following this, his record sales began to decline, and he made fewer movies and television specials. He became something of a political activist, with his main focus being on environmental issues. He was killed on Sunday, October 12th, 1997, (505 years after Christopher Columbus’ discovery of North America) when the plane he was piloting crashed into Monterey Bay. John Denver’s lifetime: 19,616 days (2,802 weeks & 2 days).