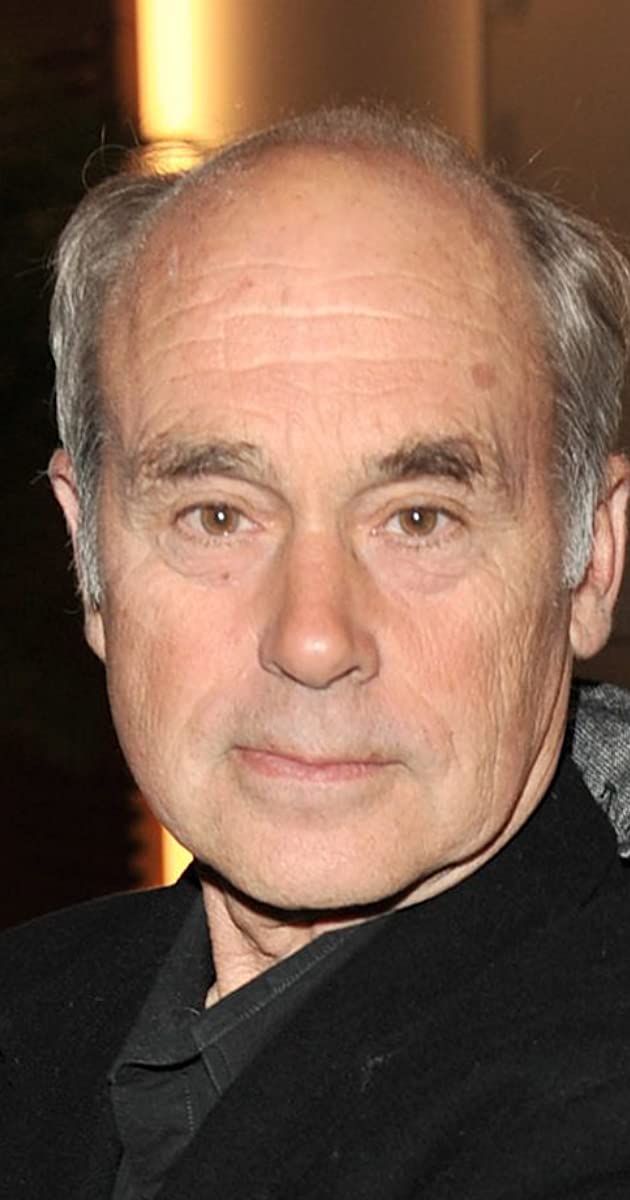 John Dunsworth was born in Bridgewater, Nova Scotia, not far from the sea where he now spends most of his time on his yacht when he’s not working.  John is one of Halifax’s most venerable and revered actors.  He has appeared in countless CBC radio dramas and has held leading roles in over 25 Neptune Theatre productions.  In 1970, long before the days of waterfront renewal, John convinced the city of Halifax to lease to him a run-down old building by the shipyards which he turned into Pier One Theatre – Halifax’s first and arguably its most successful alternative theatre company.

John first met Mike Clattenburg in the mid-1990s when he auditioned for a small role in Mike’s short, One Last Shot.  Halfway through shooting, John’s small role blossomed into a leading part – a part that garnered him a Best Performance award from the Atlantic Film Festival.  From there, John developed that role into the character Jim Lahey, the trailer park supervisor on the series Trailer Park Boys.

John is an avid bridge player, holding master points.  He also holds, until somebody proves otherwise, the Internet Scrabble record for having three 7-letter words in a row.  Around town, John is easy to spot.  He drives an old truck with a thousand pound winch that he uses for hauling granite.  In 1987, John founded Filmworks Casting where he worked as Halifax’s most successful casting director.  Prior to that, John worked in the transportation industry.  To be precise, he drove a cab for three years and worked the CNR trains from Halifax and Sydney.