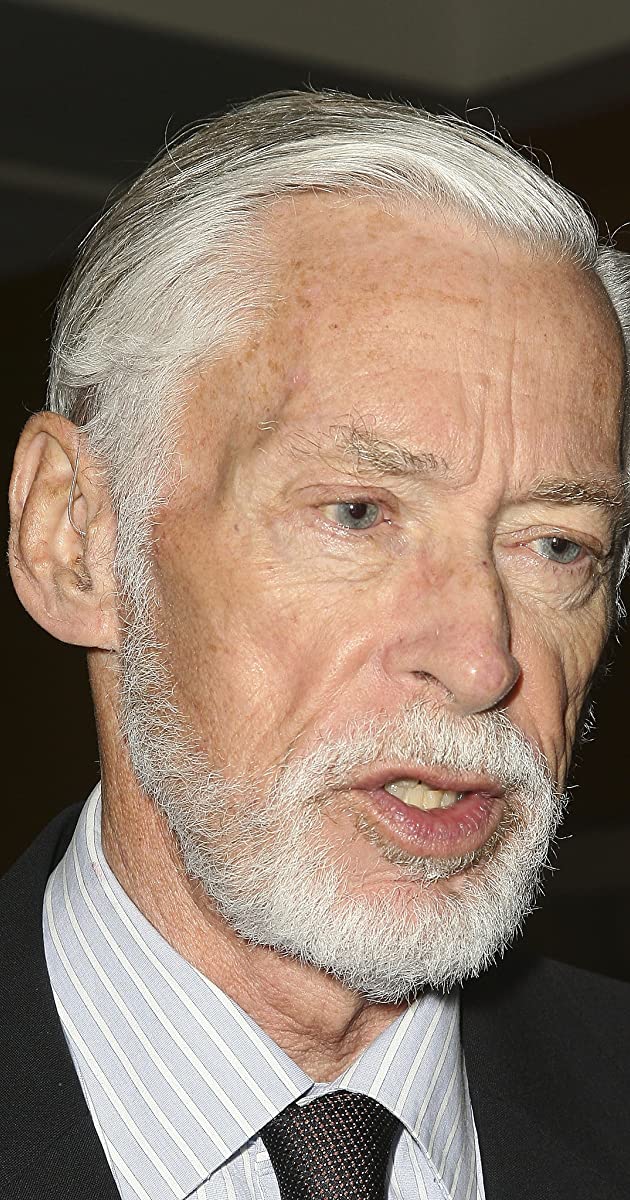 His father Geoffrey Kerr (b. 25 Jan 1895, London; d. 1971) and mother June Walker (b. 14 June 1904, New York City; d. 1966) were successful Broadway and, occasionally, film actors. He went into theatre as soon as he graduated from Harvard. He had an important role in the stage play “Bernadine” in 1952, and achieved real recognition for the sensitive lead part of Tom Robinson Lee in the 1953 stage production of “Tea and Sympathy”, a role he recreated in the 1956 film version. Audiences found him touching in the tragic-hero role of Lieutenant Joe Cable in the 1958 musical South Pacific (1958). He became a practicing attorney but also made rare film/TV appearances.