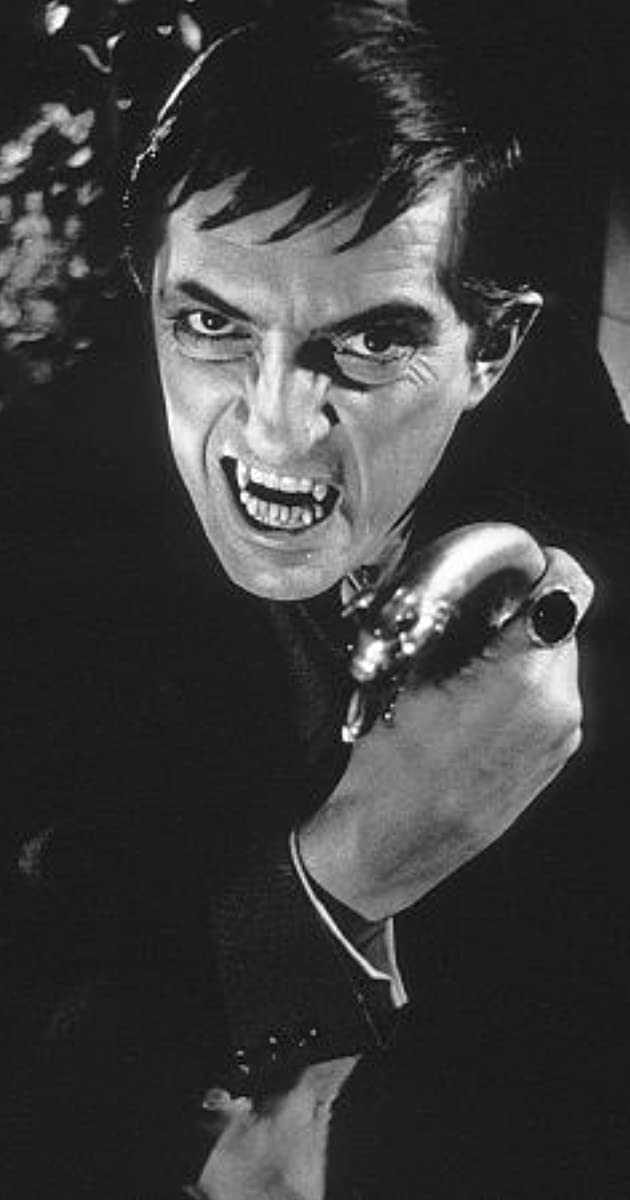 Jonathan Frid’s career in drama began when he first “offered his soul” to the theater as a young boy at a preparatory school in Ontario, Canada. Following his graduation from McMaster University, he attended the Royal Academy of Dramatic Arts (RADA) in the UK and later earned a Master’s Degree in Directing from the Yale School of Drama.

He was a leading actor in English and Canadian repertory and went on to work in many of the most celebrated regional theaters in the United States, including the Williamstown Theatre Festival, the Old Globe Theatre in San Diego, and the American Shakespeare Festival under the direction of John Houseman, performing with Katharine Hepburn in “Much Ado About Nothing”.

Frid appeared in major roles on-and-off Broadway, in such productions as “Roar Like A Dove”, “Murder in the Cathedral” and “Wait Until Dark”. However, it was his portrayal of a complex, conflicted vampire on ABC-TV’s daytime drama series Dark Shadows (1966) (he also had a cameo role in the motion picture House of Dark Shadows (1970)) which garnered him his greatest fame in the United States. Other film credits included co-starring roles in The Devil’s Daughter (1973) (with Shelley Winters) and Seizure (1974) (Oliver Stone’s directorial debut).

In 1986, Frid joined the Broadway production of “Arsenic and Old Lace” (co-starring with Jean Stapleton). He won critical acclaim for his villainous turn as the homicidal nephew and spent ten months with the play’s national tour. That same year, Frid founded his own production company, “Clunes Associates”, to create and tour a series of one-man readers’ theater shows across North America. Frid continued to perform his one-man shows, now under the banner of “Charity Associates”, to raise money for a variety of charities. Combining the arts of his voice and his zest for entertaining”, as one critic put it. In June 2000, he returned to the traditional professional stage in the play “Mass Appeal” at the Stirling Festival Theatre in Stirling, Ontario.