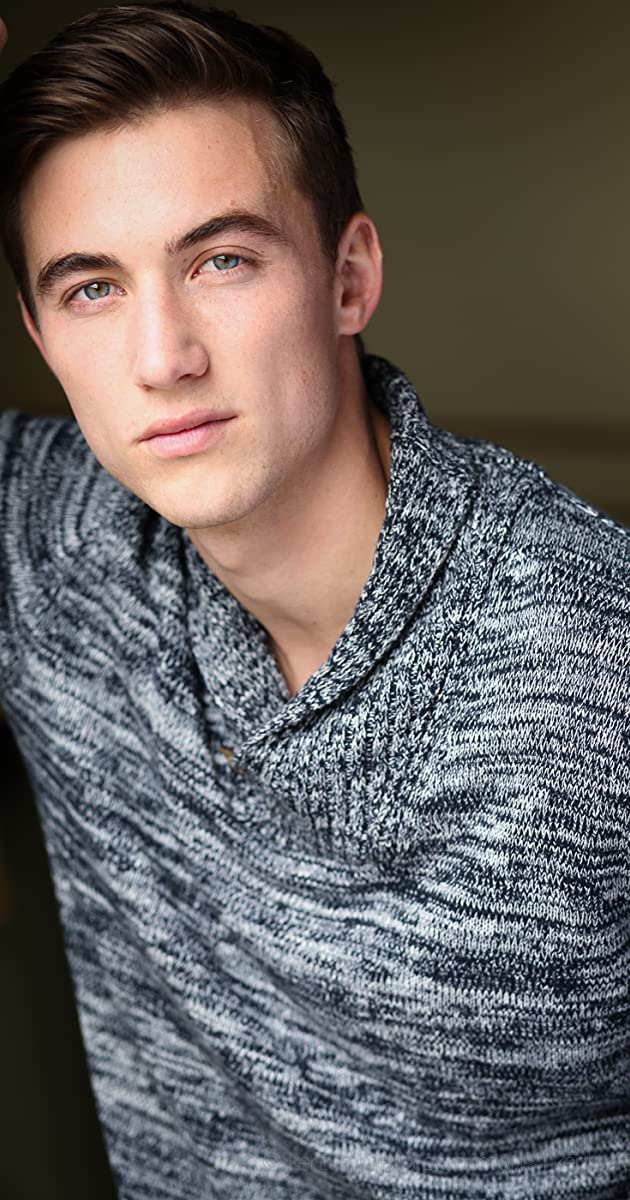 Jordan Burtchett was born into an American family that moved to Vancouver B.C when he was just 3 years old. Growing up making movies, Jordan took an interest in musical theatre in High School which jump started his acting career. He is known for his recurring role in The Killing, where he worked alongside director Jonathan Demme and actor Joan Allen, along with his roles in Supernatural and Women of the House.