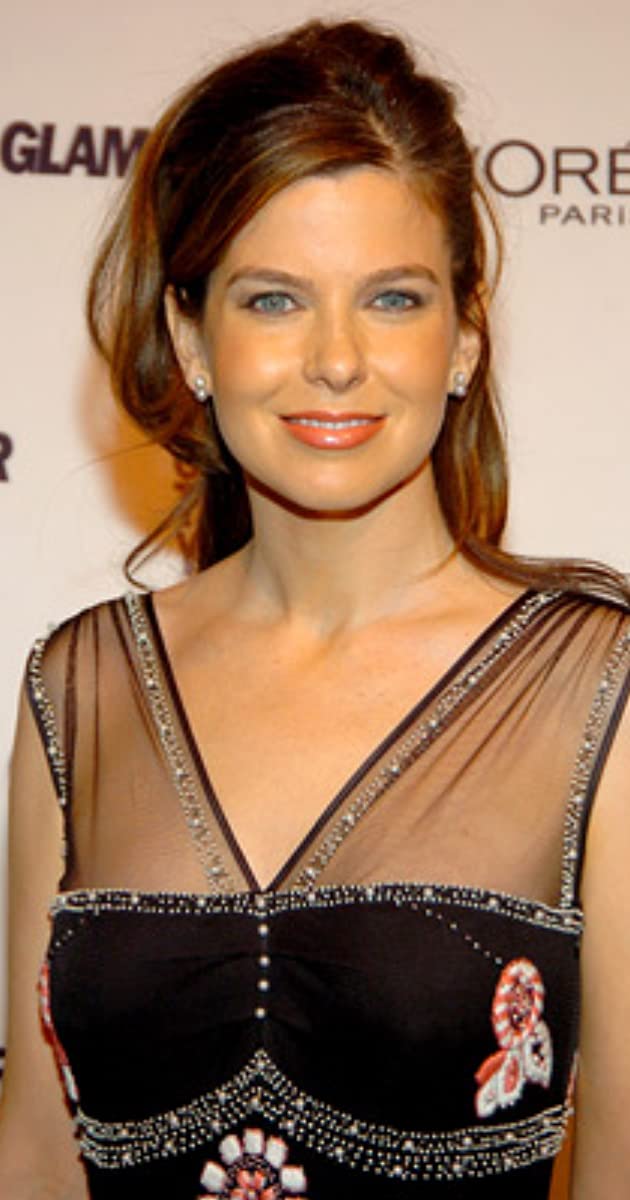 Jules Asner was born Julie Ann White in Tempe, AZ on February 14, 1968. She is the daughter of Lee White, a furniture saleswoman. She was discovered at a modeling convention in Scottsdale, Arizona at age 16 and became an Elite model. She attended UCLA, graduating with a degree in Political Science.

She became an entertainment reporter for Reuters Television, Good Morning England, HCTV, The Entertainment Show on Sky Television, and Extra (1994). She also hosted Live by Request on A&E and was a segment director and producer on now defunct tabloid show, Hard Copy. She went to work for E! Television and was a long-time featured personality, hosting Revealed with Jules Asner (2001), E! News Daily (1996) and Wild On… (1997) as well as many live specials for the network. After retiring from E! in 2003, she hosted Life & Style (2004) and, in 2008, published her first novel, Whacked.

From 1992 to 1996 she was married to Matthew Asner (son of Ed Asner). She has been married to director Steven Soderbergh since 2003 and in 2017 wrote his film Logan Lucky (2017) under the pseudonym “Rebecca Blunt.” The cast & crew of that film engaged in a press campaign claiming that “Rebecca Blunt” was a real person, that she lived in the UK and had only corresponded by email. However, WGA registrations confirm that Asner wrote the screenplay for Logan Lucky.

She & Soderbergh reside in Los Angeles and New York.