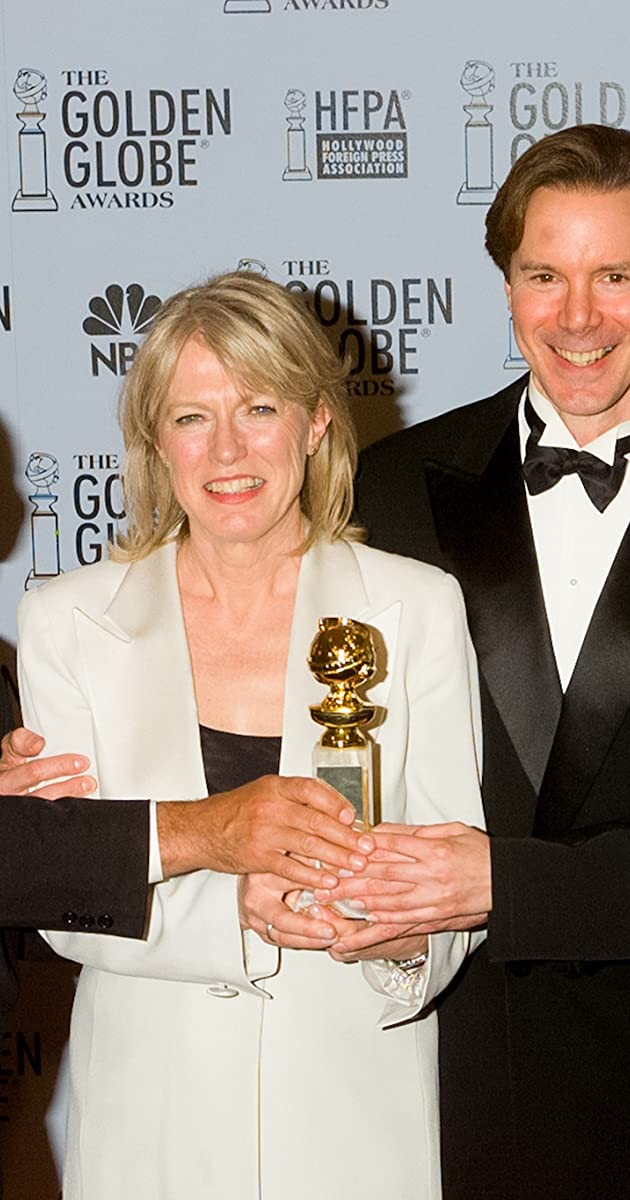 Julie Payne was born as Julie Watts on July 17th 1951 in Maidenhead, Berkshire, attending the local school. On leaving she began working for the BBC, initially as a secretary before moving into the costumes department. On the recommendation of Sandy Lieberson she went to work as an assistant to Ridley Scott on ‘Thelma and Louise’ and ultimately became managing director for his company Scott Free, winning an Emmy for their film drama about Winston Churchill, ‘The Gathering Storm’. Julie Payne died of cancer on 15th June 2016, leaving a daughter by her former marriage.