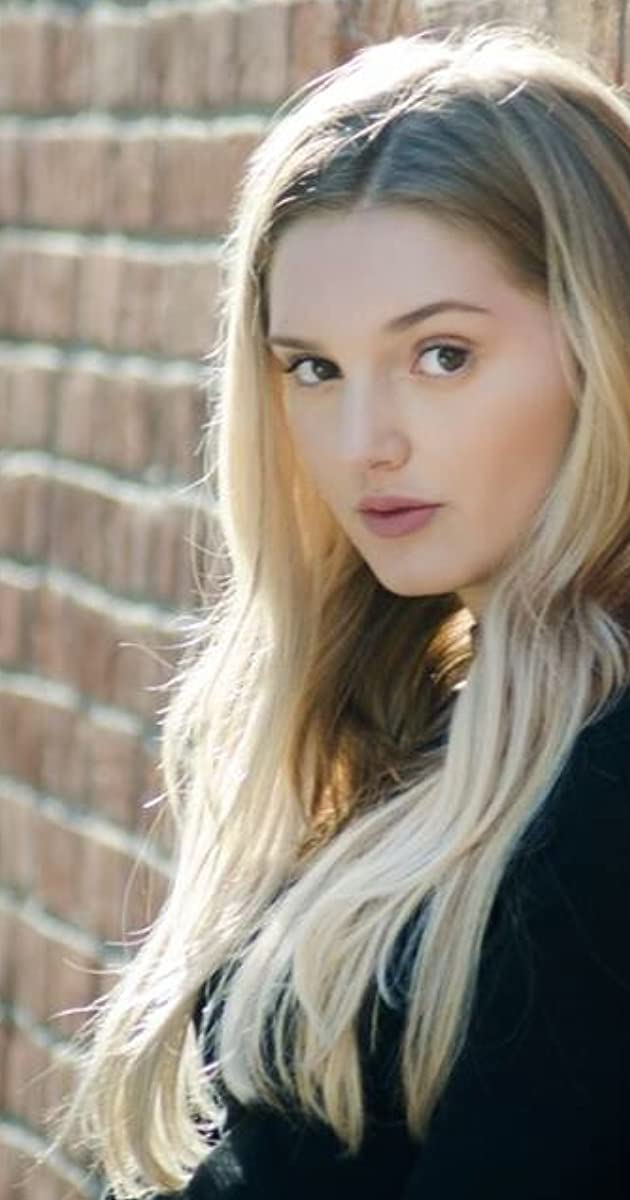 Kaitlyn is a Canadian actress, who is best known for her role of Shannon Cotterie in the Netflix Original Stephen King adaptation 1922 (Opposite Thomas Jane, Molly Parker & Dylan Schmid) and for her role of Abigail in The Healer, a family comedy-drama where she plays a worldly teenage girl stricken with incurable cancer. The Healer screened in theaters across Spain, Central America and recently in North America where all proceeds from the film were be donated to Paul Newman’s foundation for seriously ill kids. In 2019 Kaitlyn can also be seen in the comedy drama, The Professor, where she worked alongside Johnny Depp and Zoey Deutch and in the sci-fi fantasy film, Spontaneous with Katherine Langford. Kaitlyn has also established herself on television networks such as Hallmark (June in January, Mom’s Day Away and When Calls the Heart) and Lifetime where she recently starred as competitive gymnast in A Father’s Nightmare opposite Jessica Lowndes.