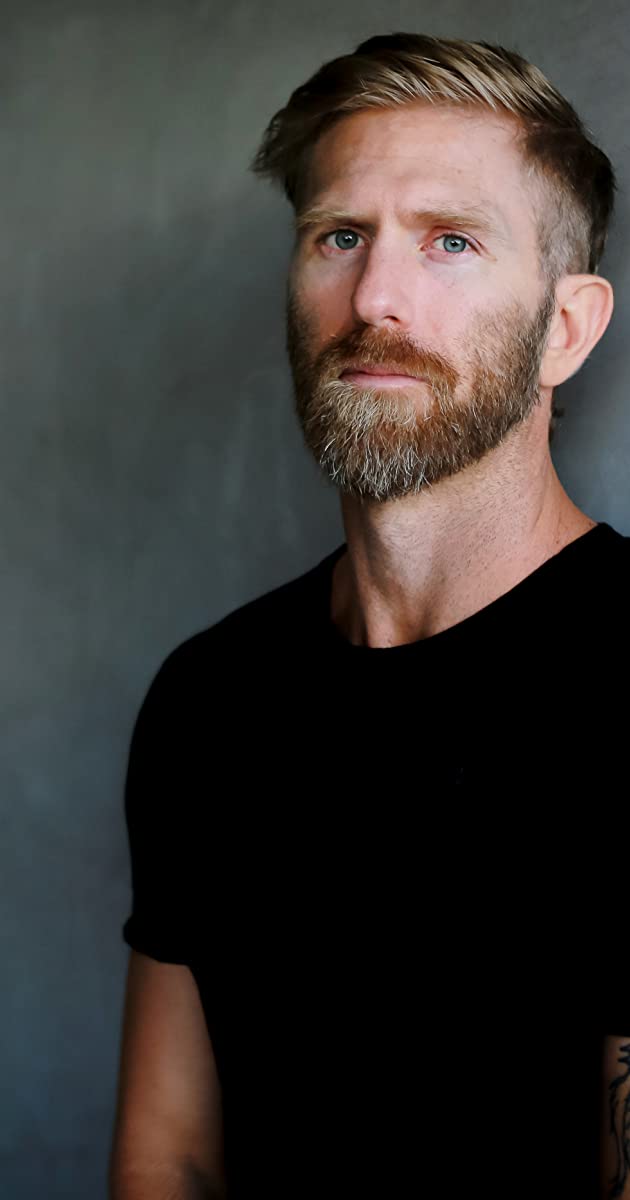 Kaiwi Lyman-Mersereau was born and raised in Honolulu, Hawaii, where he played water polo, surfed, paddled outrigger canoes, practiced Brazilian jiu jitsu, and sailed but nothing excited him more than being on stage. Kaiwi has experience as a close up magician and has won and placed in several magic competitions. He was fortunate to have four years of intense theater arts training in high school at the Mid-Pacific Institute School of the Arts. After high school Kaiwi moved to California in 2002 to pursue his passion in the entertainment business. He attended Santa Monica College and, to fulfill an assignment, in the first few weeks of class, he delivered a monologue from The Crucible. The teacher realized his experience was beyond an Acting 101 class and had him then deliver the monologue to the drama department head. She immediately recognized his talent and suggested he audition for Julliard School. Kaiwi was determined, however, to get a screen role and it wasn’t long before he got his first break when, in 2003, Kaiwi played the lead role of Colin in the horror film, Trespassers. Since then he has taken on a variety of different projects. His work displays his range of roles, from comedic to dramatic, in numerous films, TV shows, webisodes and commercials.