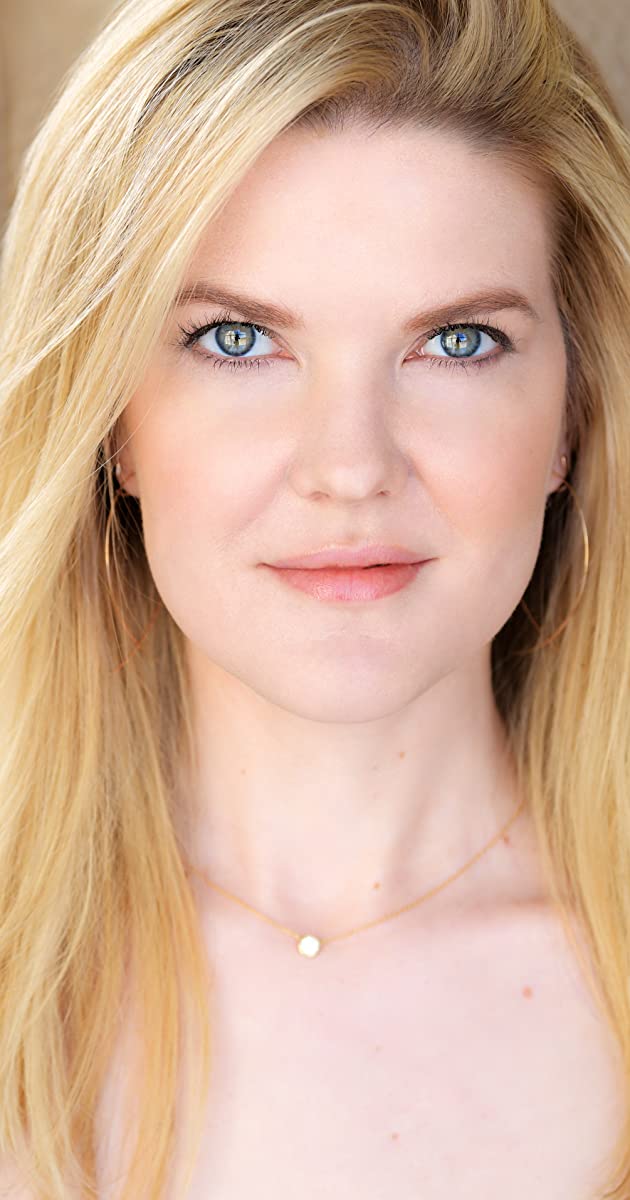 Kate Bond grew up in rural Georgia. While working to get her start as an actor, she turned her passion for politics into gainful employment – serving as a field organizer on Barack Obama’s first presidential campaign and as GOTV director on Representative Ami Bera’s first congressional campaign.

She landed her first on-screen role opposite Tim Roth on Fox’s hour-long drama Lie To Me. She went on to work with Jim Caviezel on CBS’s Person of Interest, and with Oprah Winfrey and Rose Byrne in the HBO film The Immortal Life of Henrietta Lacks. Kate has also exec-produced and starred in the award-winning web series Cam Girls and had her writing published in Playboy. In 2017, she began a recurring role on CBS’s MacGyver.