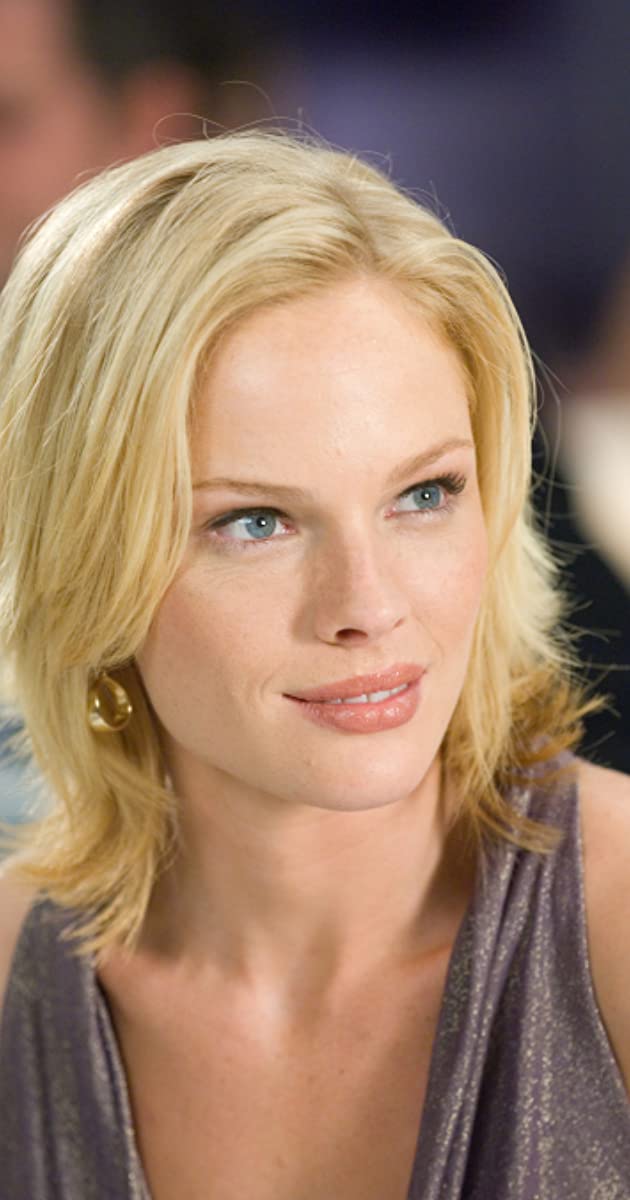 Kate Nauta was born on April 29, 1982 in Salem, Oregon, USA as Kate Lynne Nauta. She is an actress, model and singer, best known for her role as Lola in Transporter 2 (2005). She also sang two of her songs for its soundtrack.

She started modeling at age 15. At 17, she won the U.S. Elite Model Look contest and went on to the finals in Nice, France. The finals were won by Vika Sementsova from Ukraine.

Kate also sings and write lyrics. She has worked with Lenny Kravitz and Naughty By Nature.