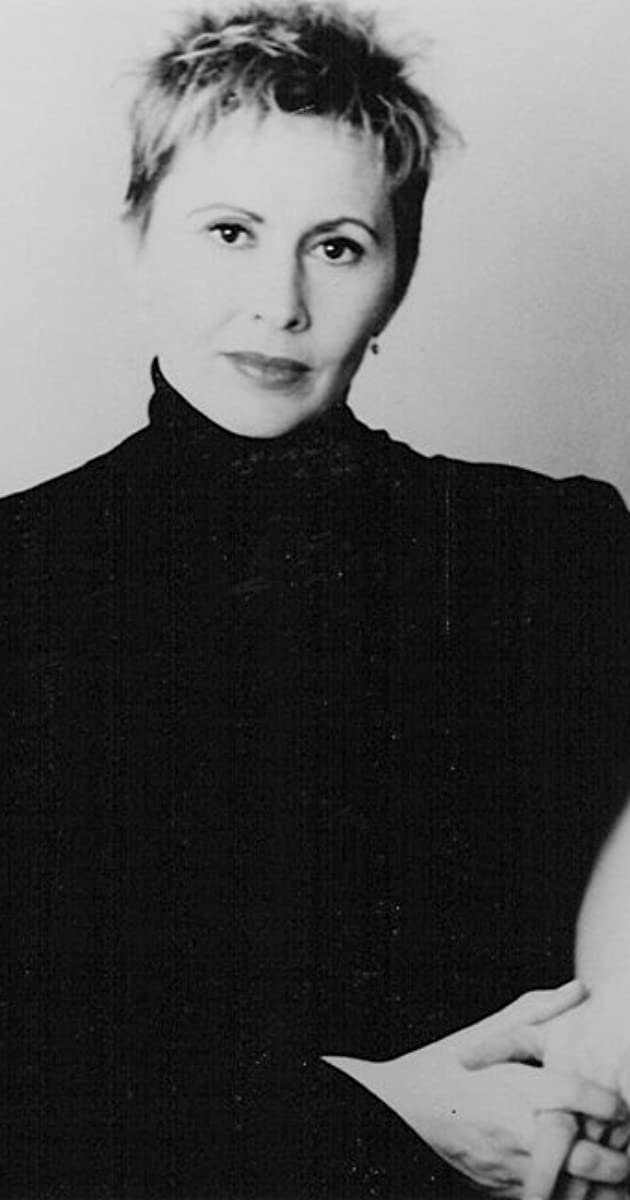 Cando-American actress Kate Nelligan has had a successful acting career in her native Canada, in Britain and in the United States. Born Patricia Colleen Nelligan on March 16, 1951 in London, Ontario, Kate was the daughter of blue collar-worker Patrick Nelligan and his wife Josephine (née Deir), a schoolteacher who suffered from alcoholism and mental illness. Nelligan studied at Toronto’s Glendon College, but left to attend the Central School of Speech and Drama in London.

She quickly established herself in the UK on stage and on television. As a member of the National Theatre, she gave a much lauded performance in “Tales from the Vienna Woods” and was nominated for a Laurence Olivier Award for David Hare’s Plenty (1985). (Ironically, she was beaten by Lady Olivier, Joan Plowright, but would soon play opposite of her husband and Frank Langella in the 1979 version of Dracula (1979).) Her performance as Isabella in ‘Shakespeare’s Measure for Measure (1979) in 1979 also was highly acclaimed.

She had her shot at movie stardom with “Dracula” and the 1981 thriller _Eye of the Needle (1981), but did not become a star. She moved to Manhattan in the early ’80s, dropped the English accent, and won stardom on the Broadway boards, racking up four Tony Award nominations for Best Actress in the 1980s. On the screen, both big and small, she established herself as a top-notch and in-demand supporting player and character actress. Nelligan was Oscar-nominated as Best Supporting Actress for The Prince of Tides (1991) in 1992. Her performances in movies and television in her native Canada have brought her five Gemini Awards nominations.