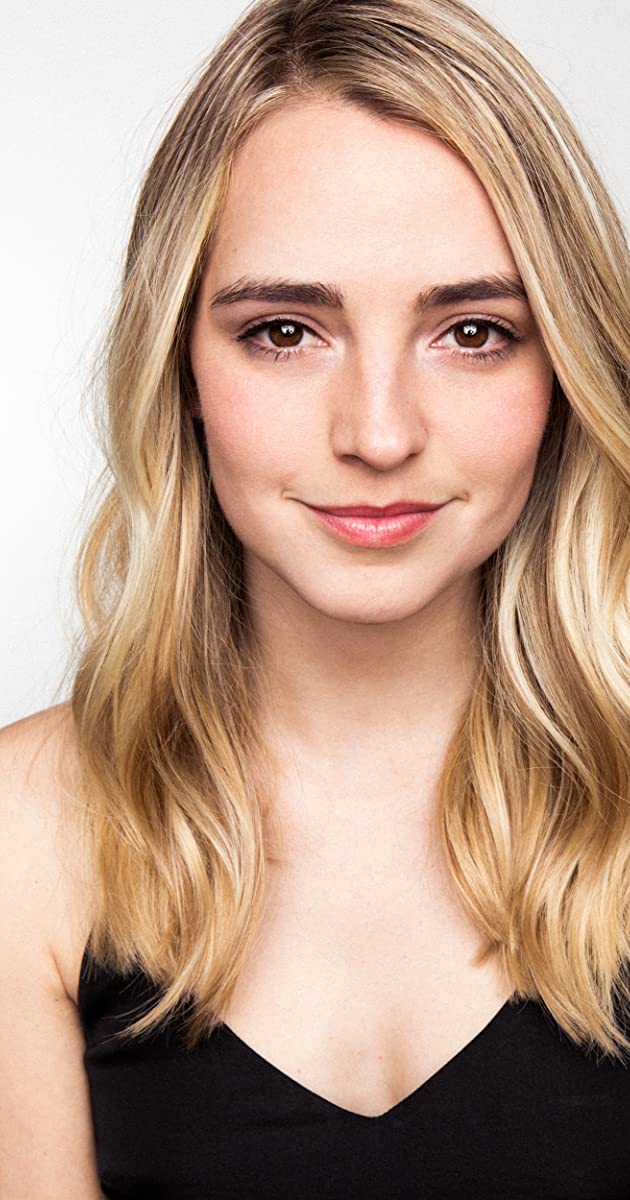 American actress, Katelyn Tarver is best known for portraying the character of Jo Taylor on the American television series, Big Time Rush (2009). She is also known for her role in No Ordinary Family (2010) and The Secret Life of the American Teenager (2008).Tarver is also known as a singer and has released many songs such as Planez, You Don’t Know, and Weekend Millionaires among others. Tarver was born on 2nd November 1989 in Glennville, Georgia, U.S. She is one of three children of Kim Tarver and Kenny Tarver. She has an elder brother, Drew Tarver and a sister, Amanda Tarver. Tarver’s brother, Drew Tarver is an American actor & comedian.During her school days, Tarver was a cheerleader. Katelyn Tarver began her music career as a contestant in 2003 American reality television singing competition series American Juniors (2003), where she reached the top 10 but failed to get a spot in the five-member band. In 2005, Katelyn released her debut album Wonderfully Crazy. Many of the songs in the collection were written and produced by Mattias Gustafsson and Kevin Savigar, while Christian recording artist Scott Krippayne wrote the title track. In 2011, June 14, Katelyn Tarver launched her EP titled A Little More Free EP, produced by Matt Grabe. She opened for Honor Society in their June-July 2011 “Wherever You Are” tour. Tarver also toured with the bands like The Cab and Parachute during the summer of 2012. In 2014, she co-wrote the single Cheryl Feat. Tinie Tempah: Crazy Stupid Love (2014). In 2015, Tarver released Nobody Like You and Weekend Millionaires via Soundcloud. On July 28, 2016, she re-released Weekend Millionaires in Spotify, iTunes and other digital retailers. In October of the same year her new single What Do We Know Now was released and after a month another track titled Hate To Tell You was released. Katelyn Tarver feature on a song titled You by the Lost Kings and also released a cover of Planez by Jeremih. On 10 March 2017, her second EP Tired Eyes hit the market. Tarver also featured in the music video of Mitchel Musso’s single The In-Crowd and performed a duet of Us Against The World with him.