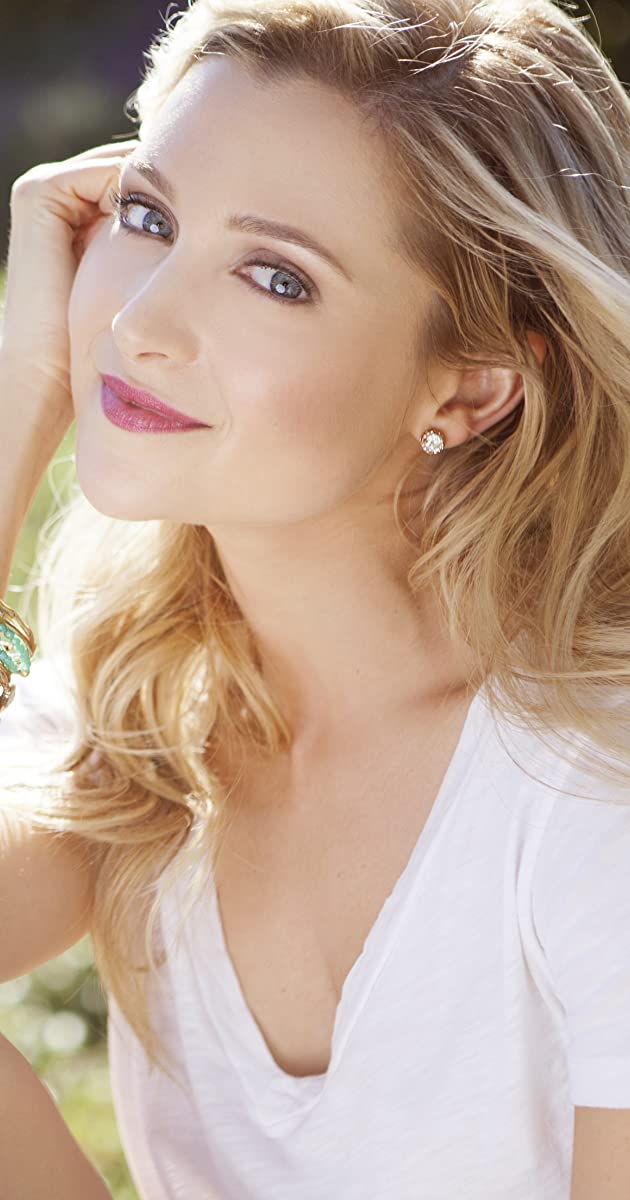 Born in Mississippi, Bailess began studying classical dance at age four and competed in gymnastics, dance, and cheerleading. At 11 she began performing live on television as a dancer in the Miss Mississippi Pageant, which she continued for 7 years. After attending ballet workshops across the country, she won a scholarship to the Broadway Dance Center in New York and at Ann Reinking’s Broadway Theatre Project in Florida. After focusing on dance and musical theatre at Marymount Manhattan College, she took the William Esper Studio’s two-year intensive program.

She recently wrapped filming the new VH1 TV series ‘Hit the Floor’ as Kyle, a series regular, one of the elite Los Angeles ‘Devil Girl’ Professional Basketball Dancers. The show, created by James LaRosa, premiered over Memorial Day Weekend this year. Katherine is no stranger to television or film; she had recurring roles on a number of TV shows including ‘Gilmore Girls,’ ‘One Tree Hill,’ ‘The Loop,’ and ‘Sordid Lives: The Series.’ She has also appeared on shows like ‘NCIS’ and on the big screen in “From Justin to Kelly” and “Bring It On Again.” She also has numerous independent films including “Below the Beltway,” “Elle: A Modern Cinderella Tale,” “Stone Markers,” and “2 Dead 2 Kill.” She has stepped in as co-host of “Afterbuzz TV” alongside Maria Menounos. She’s now getting back to her Mississippi roots by writing and performing country music.