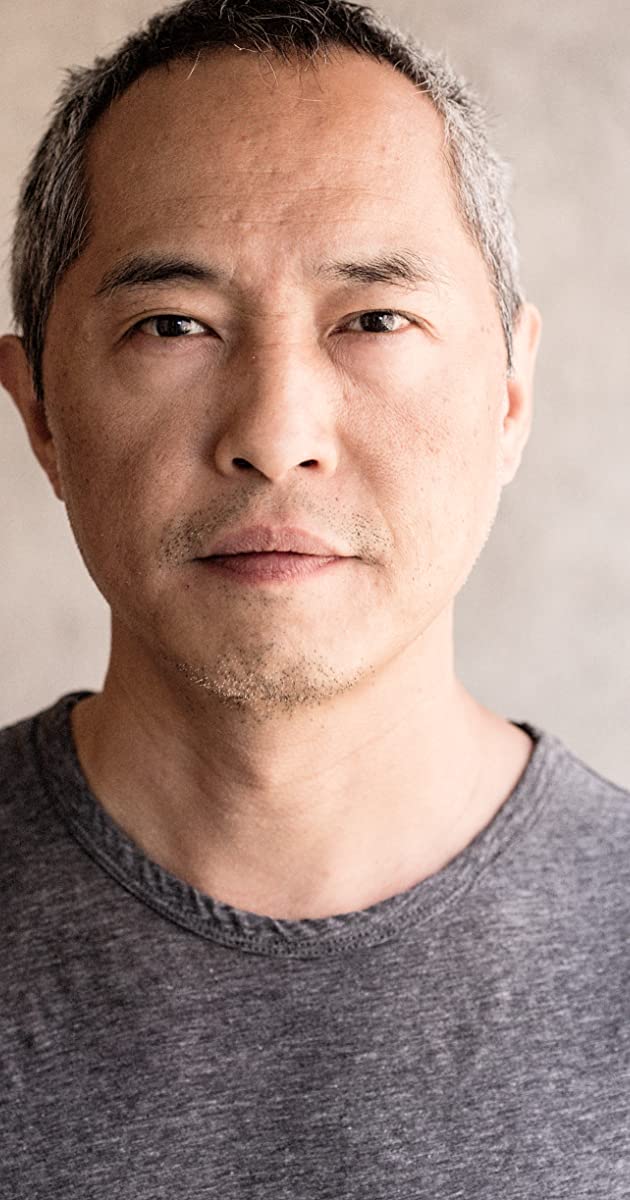 Ken Leung was raised in the Two Bridges section of the Lower East Side in New York City. His family moved to Midwood, Brooklyn where he grew up before finishing high school in Old Bridge, New Jersey. He attended NYU and studied acting with Catherine Russell and Nan Smithner, then briefly with Anne Jackson at HB Studio.

His early career is defined by the relationships he established with theater groups like Ma-Yi, New Perspectives, and STAR, a traveling troupe of actors-educators based in Mount Sinai Hospital. In 2002, he made his Broadway debut in the Tony Award-winning musical, Thoroughly Modern Millie.

Leung has gone on to establish himself in mainstream features including two films with Spike Lee.