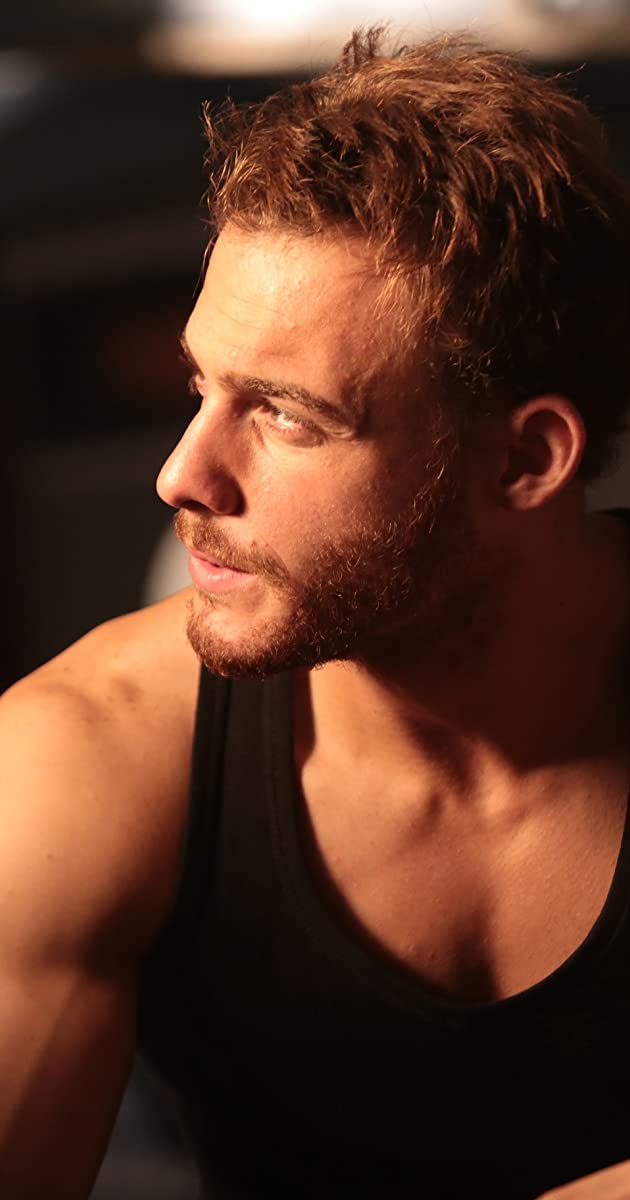 Kerem Bursin was born on June 4th, 1987, in Istanbul, Turkey. Bursin spent his childhood on the move and was raised internationally living in 7 different countries. After years of living an expat life him and his family settled in Sugar Land, Texas. While in high school in Texas, he developed an interest in acting. In a play he did his senior year he was recognized and won many awards including the best actor of the state of Texas. Bursin later attended Emerson College in Boston, where he majored in Marketing Communications with a focus on Public Relations. However constantly taking roles acting in numerous student films and plays, he gained attention on campus as an actor. He began to focus his studies on acting and finished his last semester of College in Los Angeles, which led him to stay there.

Bursin’s first role on television, was Roger Corman’s Sharktopus (2010) then again in 2012 starred in another one of Corman’s pictures: Palace of the Damned (2013). After spending a few years in Los Angeles, Bursin decided to move temporarily to his home town Istanbul, Turkey. Shortly after his move he started to pursue his ambition in acting again. After a couple of months his career in Turkey would take off, landing the lead role in director Altan Dönmez and D-Production’s TV show Günesi Beklerken (2013) which would become a hit phenomenon in Turkey as well as surrounding countries. The Turkish audience would meet Bursin for the first time at his portrayal of Kerem Sayer, an 18 year old high school rebel. In a short amount of time Bursin won the crowd over, the role landing him several awards, commercial deals and recognition throughout regions across Eastern Europe, Turkey and the Middle East.

After shooting 56 episodes and calling it a series finale for Günesi Beklerken (2013), Bursin soon was approached by one of Turkey’s famous and important directors Çagan Irmak to be in his film Unutursam Fisilda (2014) which Bursin would accept the role, Erhan, a young bass player with a passion for music taking place in 70’s Istanbul. Bursin’s small but pivotal role in the film gained him more recognition and awards.

Continuing his career climb Bursin was offered to be the face of Turkey most popular denim brand MAVI which he currently still is.

For his next season on TV, Bursin and director Altan Dönmez re-joined the producers at D-Porductions for a different kind of show, one that would spring a lot of curiosity and hype, the Turkish remake of the famous Italian mafia TV-Series Il Ristretto D’Honore. Seref Meselesi (2014) had a lot of critics skeptical whether or not Bursin would be able to pull off the role of a late twenties Turkish bad boy who would get sucked into the life of the Turkish mafia where revenge would drive him to reach the top of the mafia tree. Leaving critics surprised and again gaining the appreciation of the audience the show became a hit.