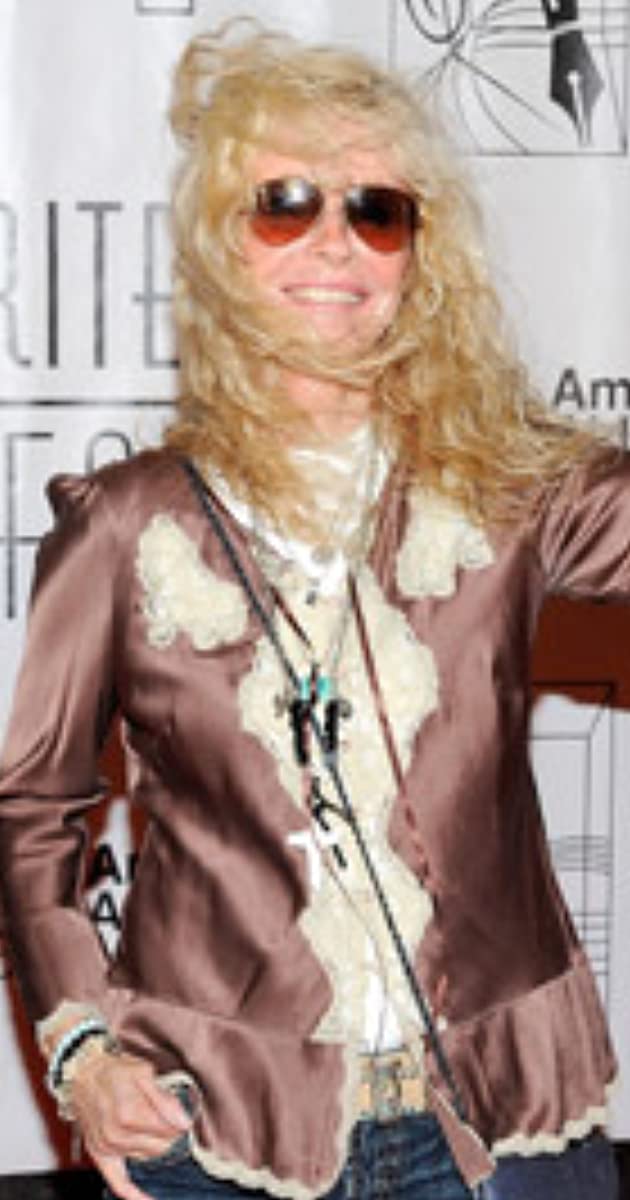 Raspy-voiced singer/songwriter Kim Carnes was born on July 20, 1945 in Los Angeles, California. Kim wanted to become a successful singer and songwriter ever since she was three. Carnes began her music career in the 60s writing songs for other artists while performing at local clubs and working as a session vocalist. In 1966 Kim joined the folk group the New Christy Minstrels, but subsequently left to form the duo Kim and Dave with her husband David Ellingson. Carnes acted in the 1967 motion picture “C’mon, Let’s Live a Little.” She recorded her debut album “Rest on Me” in 1972. This was followed by a few more albums. Carnes scored her first hit song with “You’re a Part of Me,” a duet with Gene Cotton. Her duet with Kenny Rogers on “Don’t Fall in Love with a Dreamer” and a sensuous, stirring cover of “More Love” by the Miracles likewise did well. Kim enjoyed her most substantial smash with the fantastic and mesmerizing “Bette Davis Eyes,” which peaked at number one on the Billboard charts for nine weeks. The song won Grammy Awards for both Song of the Year and Record of the Year. Moreover, Carnes sang the song live for Bette Davis at a tribute for the legendary actress. In 1985 Kim had the distinction of having singles in three different categories all simultaneously on the pop charts: solo (“Invitation to Dance”), duo (“Make No Mistake, He’s Mine,” with Barbra Streisand), and trio (“What About Me,” with Kenny Rogers and James Ingram). In addition, Carnes sings along with an all-star musical line-up on the song “We Are the World.” Kim had her last top 20 hit with “Crazy in the Night.” Her songs are featured on the soundtracks to several films which include the cult classic car chase action thriller “Vanishing Point,” the blockbuster smash “Flashdance,” “Spaceballs,” “North Country,” and “Heartbreak Hotel.” She’s the mother of sons Ry and Collin. In 1994 Kim Carnes moved to Nashville, Tennessee, where she continues to perform live and has written songs for such popular country artists as Tanya Tucker, Sawyer Brown, Pam Tillis, Reba McIntire, and Deanna Carter.