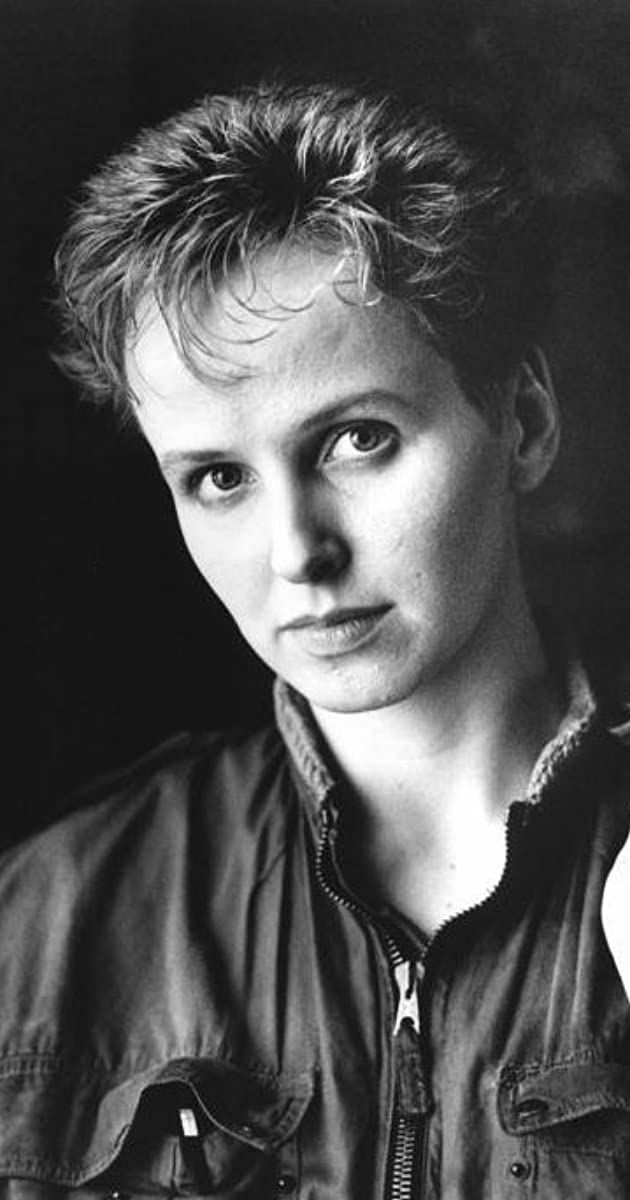 Connecticut native Kim Greist spent her late teen years in Europe as a professional model. She returned to the US at age 20 and launched an acting career in the off-Broadway comedy “Second Prize: Two Months in Leningrad”; her later stage credits included appearances in the New York Shakespeare Festival. In 1984, Greist made her movie bow in the scuzzy horror epic C.H.U.D. (1984); the following year, she was cast in what remains her best film role, the elusive blonde fantasy girl of futuristic bureaucrat Jonathan Pryce in director Terry Gilliam’s Brazil (1985). Greist has continued to appear in films and television into the 1990s, with substantial roles in such productions as Homeward Bound: The Incredible Journey (1993) and Roswell (1994).