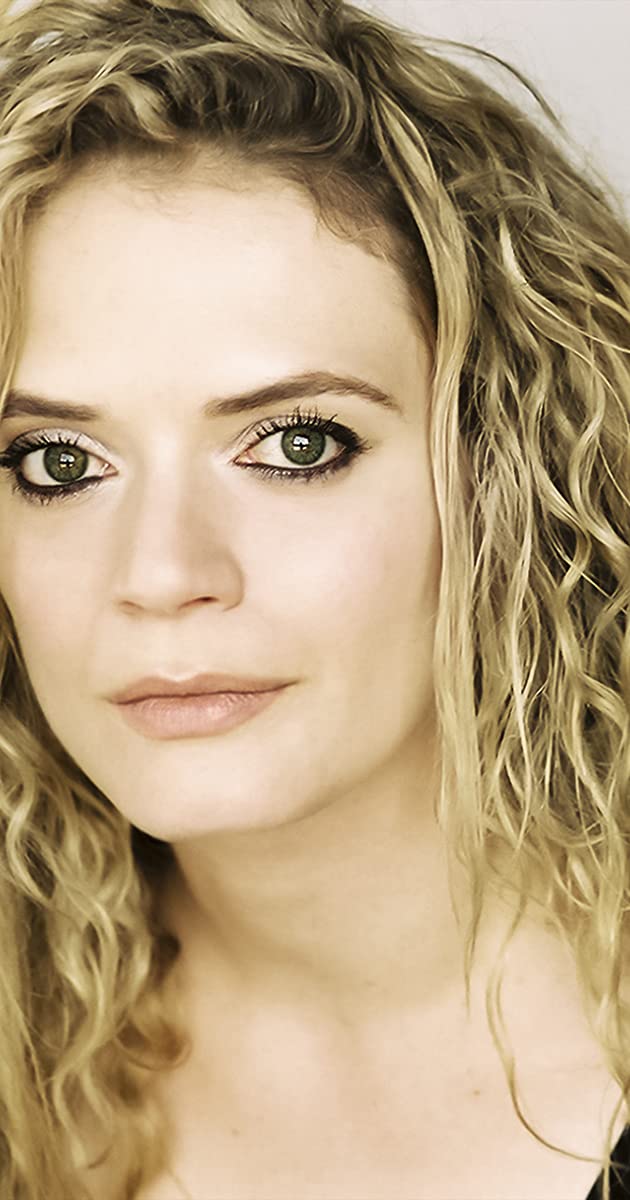 Kipleigh Brown Kipleigh Brown is an actress and screenwriter. Originally from Chicago, she studied at the Steppenwolf Theatre and the Second City as well as performing in numerous theatrical productions around the Windy City. Kipleigh wrote the 9th episode “What Ships Are For” of the award-winning web series STAR TREK CONTINUES. “What Ships Are For” went on to win the Best New Media Award at 2017’s Burbank International Film Festival. Kipleigh performed in and was an original founder of TOP STORY! WEEKLY a current and long-running weekly sketch comedy show at the IO West in Hollywood. Her TV and film credits include: STAR TREK: ENTERPRISE, YESTERDAY WAS A LIE – an acclaimed, award-winning film for which she was selected as one of the “Hot Leading Ladies” of film by Film Fetish and named “Best Actress.” Disney’s THE SUITE LIFE OF ZACK AND CODY, CBS’s THE MAGIC DOOR, RELATIVE STRANGERS – starring Danny DeVito, DESIGN – official selection of the 2002 Sundance Film Festival. Additionally, Kipleigh has performed stand-up comedy at The Laughing Skull in Atlanta, Zanies in Chicago and The M Bar in Los Angeles.