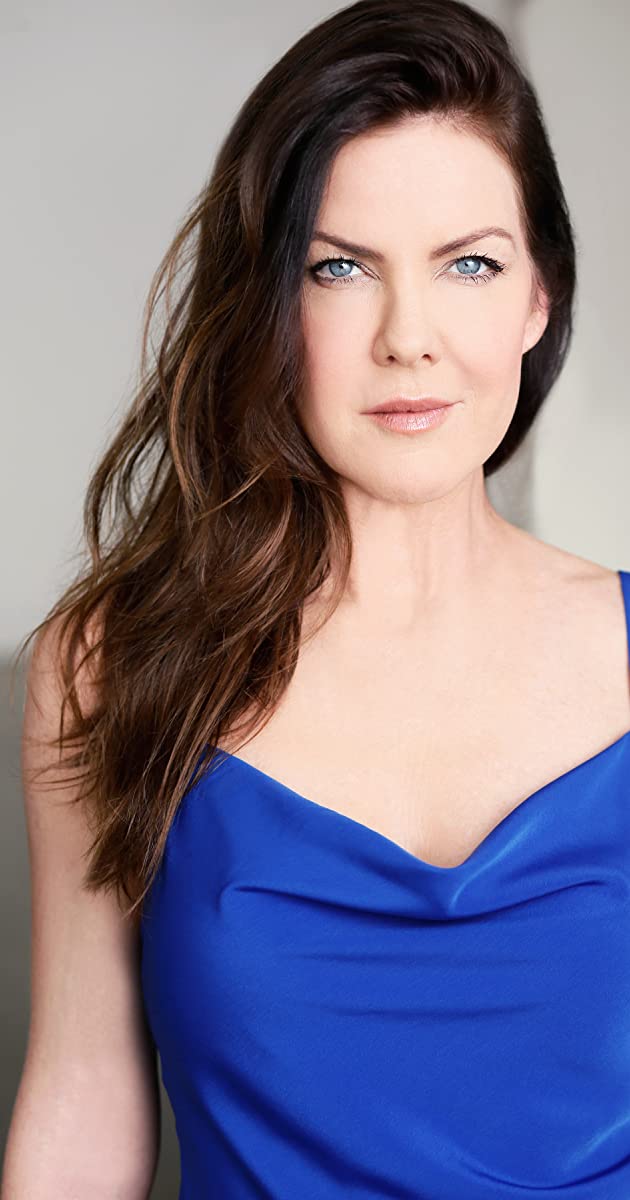 Kira Reed Lorsch is a Emmy nominated actress, television host and Emmy winning producer. After graduating UCLA’s School of Theatre Film and Television, she enjoyed a prolific on-camera career including feature films, guest spots on major network shows and a seven-year stint as a reporter for Playboy. Sexcetera (1998). Her work with the bunny led her to hosting and producing for E! and Associated Television International. She also served as writer and Supervising Producer on the travel reality series 69 Sexy Things 2 Do B4U Die (2008). Kira has continued to work in front of the camera as an entertainment reporter for The Daytime Emmy Awards, The Hollywood Christmas Parade and The Hero Dog Awards. She joined the cast of the Emmy nominated The Bay as Jo Connors in 2014 and continues to act and produce in television, digital media and feature films.