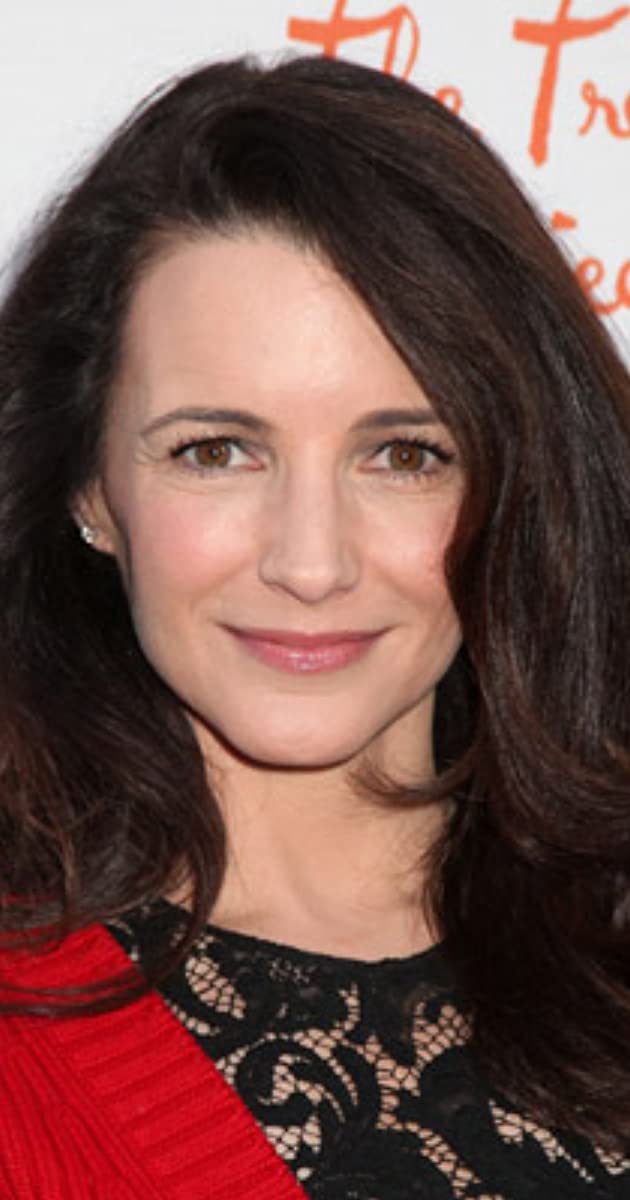 Kristin Lee Davis was born on February 23, 1965 in Boulder, Colorado. An only child, her parents divorced when she was a baby. She was adopted by her stepfather, psychology professor Keith Davis, after he married her mother, Dorothy, a university data analyst, in 1968. Early in her childhood, Kristin and her parents moved to Columbia, South Carolina, where her stepfather was transferred to a university. She lived in South Carolina until she graduated high school in 1983. She then moved to New Jersey, where she attended Rutgers University. After graduation, she moved to New York and waited tables before opening a yoga studio with a friend. In 1995, she got her big break when she landed the role of Brooke Armstrong Campbell on Melrose Place (1992). She left the show after one year when producers found that audience members hated her bitchy character. In 1998, Kristin was cast as Charlotte York in Sex and the City (1998), of which she remained an integral cast member until the series ended in 2004. Kristin Davis resides in Los Angeles.