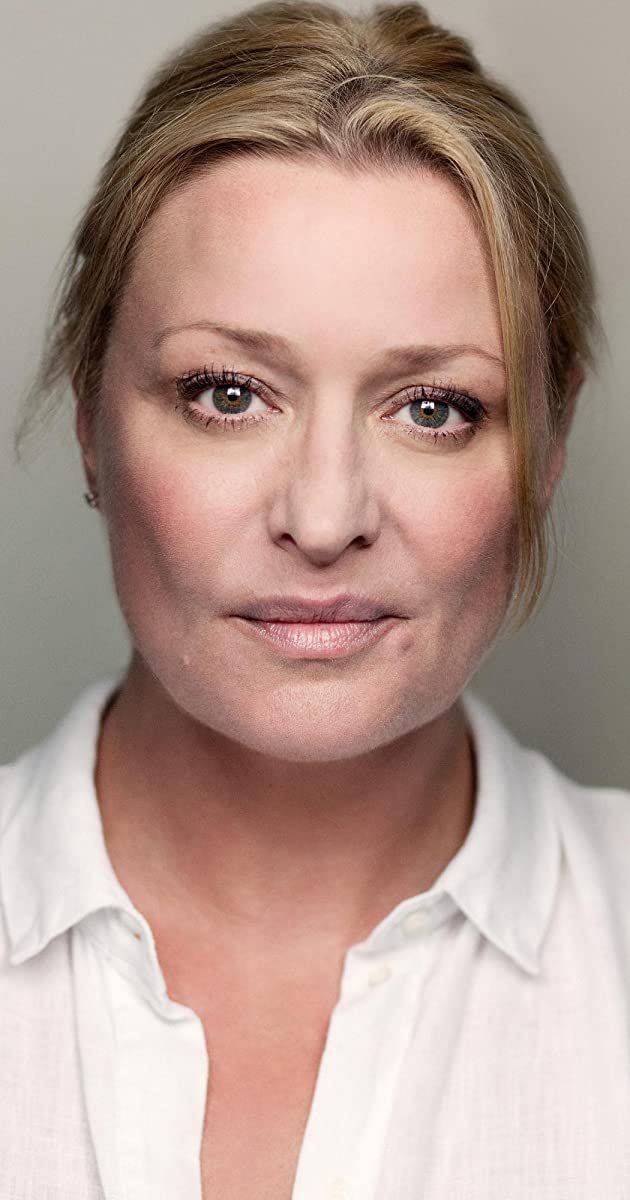 Laurie Brett was born and raised in Hamilton, Scotland on 28 March 1969. She toured with a travelling circus in Mexico and Central America with Circo Magico and studied at the London Studio Centre. She starred in fringe productions and made her television debut in “London’s Burning” (as an office girl) in 1992. Her singing and dancing skills made her a regular in the musical theatre and she appeared in several television advertisements.