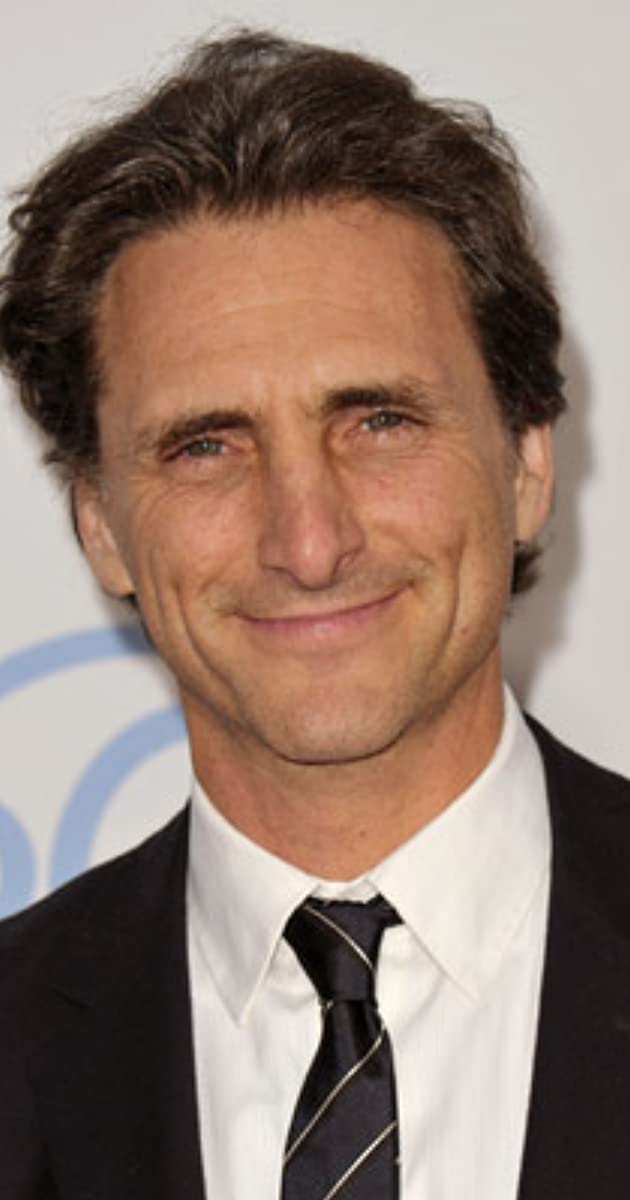 Lawrence Bender is a movie producer working in the entertainment industry for 20 years. He helped produce Hollywood films like Reservoir Dogs (1992), Good Will Hunting (1997), Inglourious Basterds (2009) and Django (2012). Lawrence won 6 Academy Awards with 29 nominations including 3 Best Picture films. An Inconvenient Truth is a documentary he produced that raised awareness of climate change and won him an Academy Award for Best Documentary. Lawrence Bender was born in The Bronx, New York City, as Lawrence Kirk Bender. His mother was a kindergarten teacher. Lawrence’s father was a college history professor. In high school, he was inspired to follow his grandfather’s career as a civil engineer. At the University of Maine in 1979, he graduated with a degree in Civil Engineering. After he graduated, he became a dancer for several years which ended after an injury. Lawrence is a political and environmental activist as the co-founder of the Detroit Project. In 2003 he worked with environmentalists in targeting gas-guzzling SUVs. As the Dean of Harvard’s John F. Kennedy School of Government, he sits on the Advisory Board. Lawrence has used his influence to support philanthropic initiatives working with Yahoo, the Muppets, the EPA, and Wal-Mart. He is a Director for CleanSource Power, LLC and a board member of The Creative Coalition Inc.