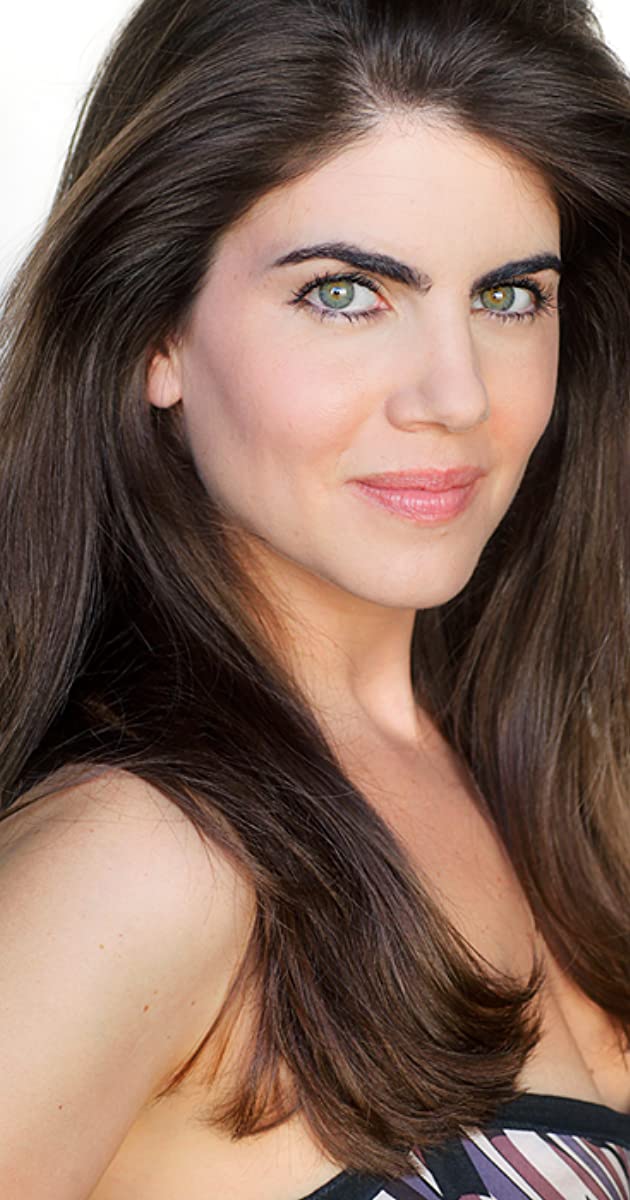 Actress Lea Moreno got her start in community theater in Orange County. She studied at South Coast Repertory for ten years before landing her first screen roles shortly after graduating from high school. In 1995, her tenth and eleventh auditions landed her guest roles on the ABC sitcoms “Home Improvement” and “Step by Step”. The following year, she made her TV-movie debut co-starring alongside Jonathan Brandis, Ariana Richards and Christopher Noth in the ABC movie “Born Free: A New Adventure”. Moreno and Brandis played city kids who move with their businessman father to Africa, where they endeavor to return a captured lion to the wild. That same year she made her feature acting debut in a similar setting, the safari-set Tarzan retread “Jungle Boy” (a 1998 US direct-to-video release).

More TV work followed for Moreno, who guest starred on series including “Promised Land” and “Walker, Texas Ranger” (both CBS) and a recurring on “Clueless” (UPN) playing the snobby cheerleader Brittany. Additionally, she was featured as the daughter of a breast cancer survivor (Mary McDonnell) whose health is once again in jeopardy in “Two Voices”, Lifetime’s 1997 fact-based account of the class-action suit that rocked the silicone breast implant industry. Moreno followed up this supporting role with a starring turn as the leader of a group of heroic children navigating a post-apocalyptic lost world battling an evil-doer (Tim Curry) in Showtime’s sci-fi original “Doom Runners” (also 1997). From 1998 to 1999, Moreno starred on the UPN hour-long drama “Legacy” as Alice Logan, a conscientious young teenager who takes over as the Logan’s maternal force following her mother’s untimely death. Moreno performed well in the role, winning over audiences as she portrayed Alice’s shortcomings as well as her grace and indomitable spirit. Following the cancellation of the 19th Century American Reconstruction era serial, Moreno had a memorable lead guest role as a teenager meeting her father for the first time on a special two-hour Thanksgiving episode of NBC’s hit drama “Providence” (1999). The following year the young actress returned to series television on The WB’s quirky mid-season replacement sitcom “Brutally Normal” from the producers of “Popular.” Here she took on the role of Anna Pricova, a smart and passionate high school student who was dealing with the ever ready trials of teenage life and the messes caused by her two troublesome best friends (Eddie Kaye Thomas and Mike Damus).

In 2000 Moreno landed the lead in an NBC pilot titled “Just Married”, written by Jack Burditt of “30 Rock” and “Just Shoot Me” fame. She starred opposite Chris Evans (“Captain America” and “The Avengers”) in this comedy about the trials and tribulations of getting married at a young age. The pilot did not go to series but NBC liked Moreno enough to ask her to join the cast of “D.A.G.” playing Camilla Whitman, daughter of the President of the United States and First Lady. This multi-camera comedy, with an outstanding ensemble cast (David Alan Grier, Delta Burke, Lauren Tom, Paul F. Tompkins) only lasted one season but was a bright spot for Moreno as she held her own with some of TV comedies funniest, playing a sassy and smart, overly protected first daughter.

In 2003 Moreno landed supporting roles in two independent films. “Last Stand” and “Demon Hunter.” The next few years followed with more supporting roles in independents as well as a lead guest star on the popular series “CSI Miami.” Moreno played Kim/Demon leader of a gang of gamers that will stop at nothing to get what they want. In 2007 she starred in another popular series “Monk.” In 2010 and 2011 Moreno and her husband Chris Young (Max Headroom, Great Outdoors, PCU) produced “Dead of Nowhere”, a 3D feature film presentation starring Balthazar Getty and Lin Shaye.

2013 and 2014 saw a welcome change in Moreno’s career, back to back roles playing a young mother. She co-starred in a feature film, “Sins of Our Youth”, playing a young mom upset by the loss of her son to gun violence and then a guest star on the long running CBS hit, CSI: Crime Scene Investigation, playing Karen Lewis, a wealthy, troubled young mother in rehab.

Lea resides in Los Angeles with her husband and their two daughters.