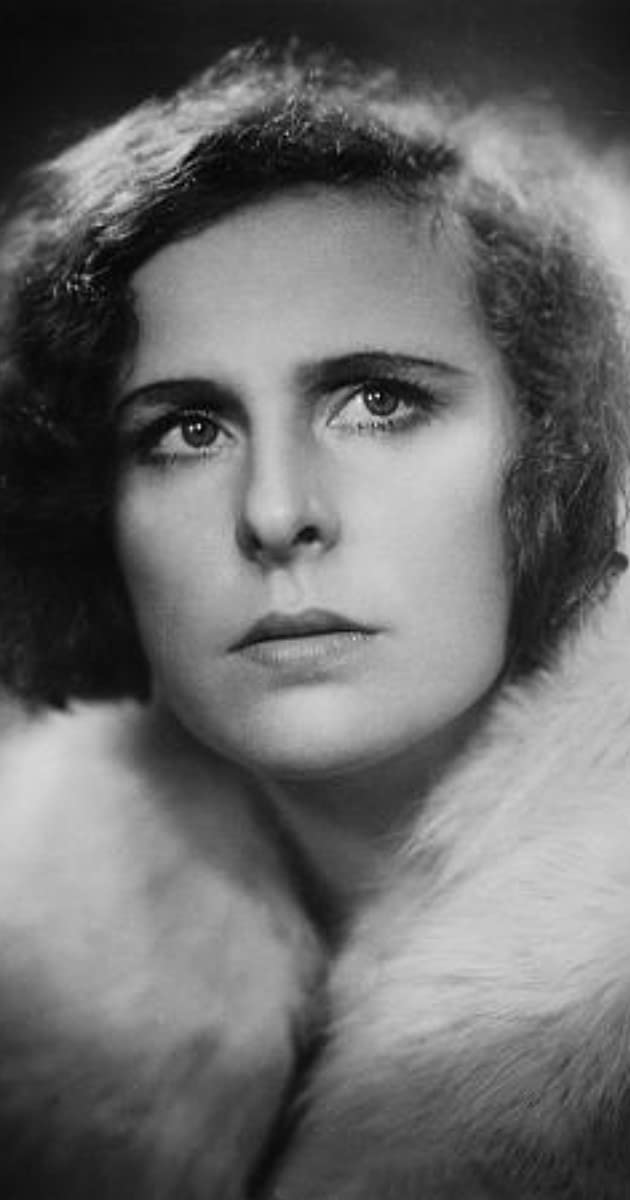 Leni Riefenstahl’s show-biz experience began with an experiment: she wanted to know what it felt like to dance on the stage. Success as a dancer gave way to film acting when she attracted the attention of film director Arnold Fanck, subsequently starring in some of his mountaineering pictures. With Fanck as her mentor, Riefenstahl began directing films.

Her penchant for artistic work earned her acclaim and awards for her films across Europe. It was her work on The Triumph of the Will (1935), a documentary commissioned by the Nazi government about Adolf Hitler and the Third Reich, that would come back to haunt her after the atrocities of World War II. Despite her protests to the contrary, Riefenstahl was considered an intricate part of the Third Reich’s propaganda machine. Condemned by the international community, she did not make another movie for over 50 years.